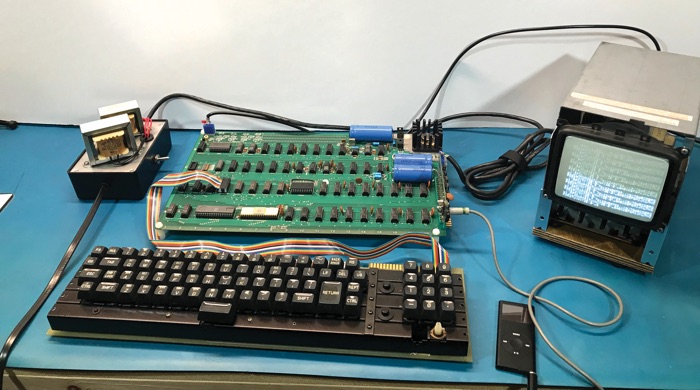 A rare fully working Apple 1 computer will go up for auction next month, the device will be auction at RR Auction in Boston on the 25th of September.

There have been a number of Apple 1 computers sold over the last few years, this one could end up with a higher price tag than previous ones as it is fully functional. 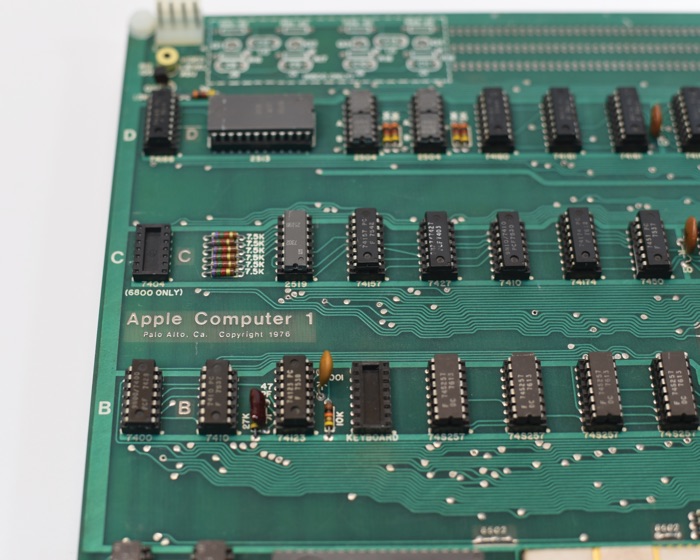 You can find out more details about the auction at the link below, it will be interesting to see how much this Apple 1 computer goes for.