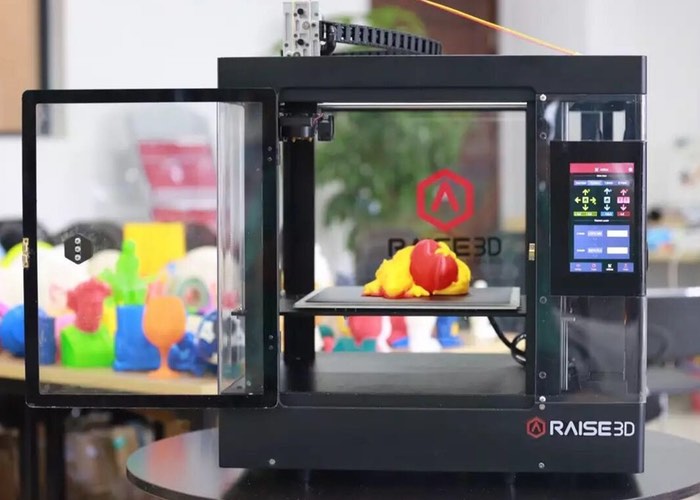 If you are in the market for a new high-resolution 3D printer one such device has just launched over on the Kickstarter crowdfunding campaign and has already raised over $200,000 in just its first 48 hours after launch.

The Raise3D, as the name suggests has been specifically designed to raise the standard of 3D printers and the results users can expect from an affordable device with a build volume of 12 x 12 x 24 inches.

Features of the Raise3D include a high-resolution 0.01mm layer height together with its ability to support over ten types of different filament. The system is also equipped with a touchscreen control panel and comes supplied with remote control support and will even resume printing after a power interruption.

Watch the video below to learn more about the new Raise3D 3D printer that can be backed from $1199 over on the Kickstarter crowdfunding website for early bird backers.