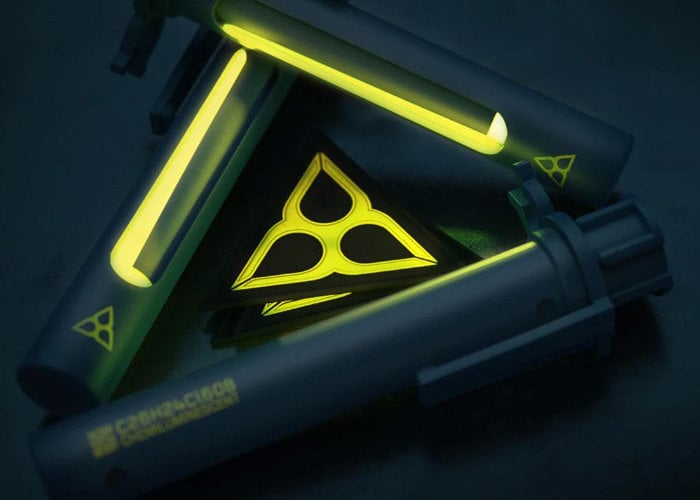 Those of you looking forward to the arrival of Rainbow Six Quarantine which was unveiled during E3 2019 earlier this year. Will be pleased to know that the standalone version of the limited time ‘Outbreak’ mode from Rainbow Six Siege will be arriving before April 2020.

Rainbow Six Quarantine will be available on the Xbox one, PlayStation 4 and PC, allowing players to play as a squad of three operators facing an unknown enemy threatening all of humankind. Check out the E3 2019 trailer below to learn more about what you can expect from the new game currently under development by Ubisoft. 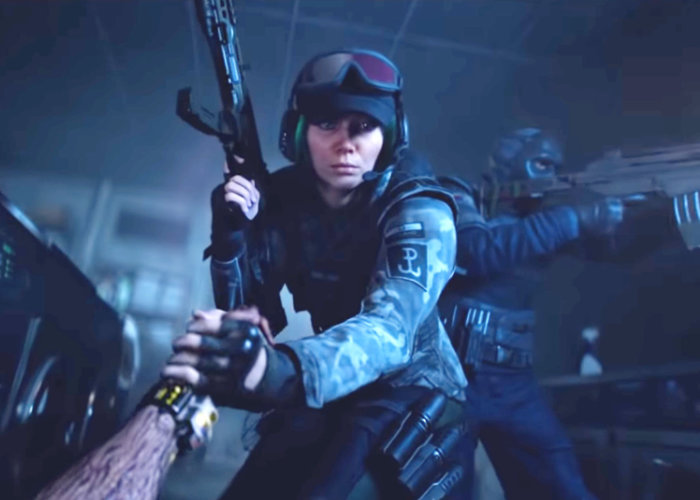 “Rainbow Six Quarantine is a new game in the Tom Clancy franchise that is set several years into the future of the Rainbow Six series. After an unknown alien parasite is unleashed, our Rainbow Operators must drop into quarantine zones to face off against this mutating threat. Instead of going down the PvP route like its predecessor Rainbow Six Siege, Quarantine is a cooperative experience that bands together groups of three players against the environment and AI enemies.”