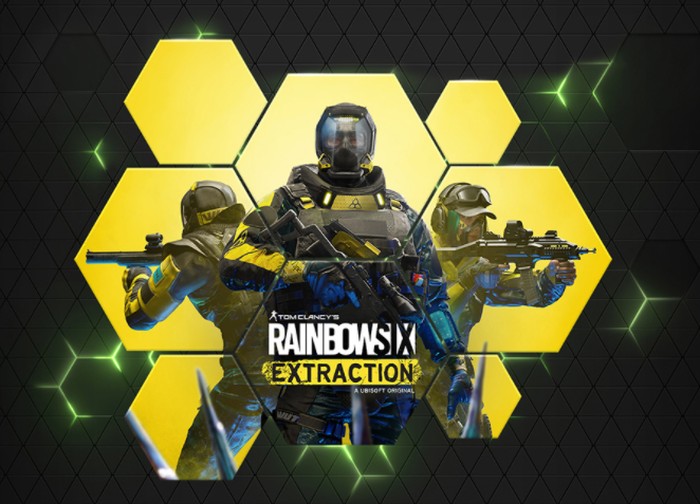 Tom Clancy’s Rainbow Six Extraction multiplayer tactical shooter developed by Ubisoft is now available to play on the NVIDIA GeForce NOW game streaming service. As well as being available on the PlayStation, Xbox and PC platforms the GeForce NOW streaming service provides an easy way for you to play the latest AAA game without the need for an expensive gaming PC.

The latest game in the franchise offers a pin-off of Rainbow Six Siege released back in 2015 during which players must work together to combat aliens called Archaeans. During the game objectives and the placement of enemies are procedurally generated making each mission completely different. Although the game has received mixed reviews from critics.

“Rainbow Six Extraction is a cooperative multiplayer game that can support up to three players. In Extraction, the operators must infiltrate an alien-infested location and complete objectives, such as collecting samples, extracting materials from computers, and gathering intel. Each play session, known as an “incursion”, is made up of three interconected sub-maps, and players will be assigned any one of the twelve objectives randomly in each sub-map.[2] The location of the objectives and the placement of enemies are procedurally generated.”