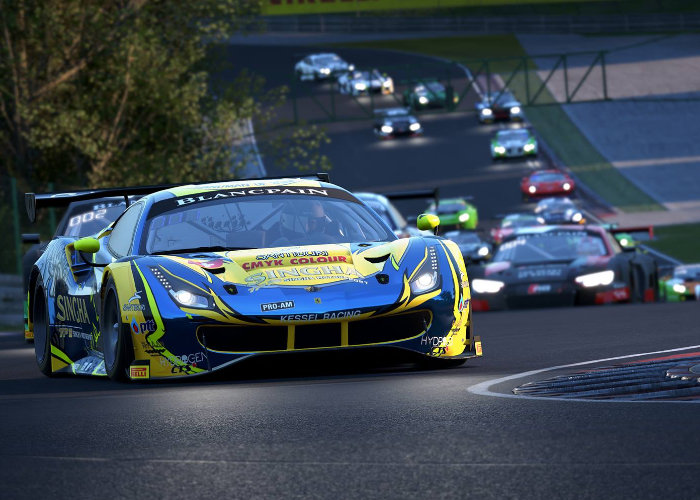 Other features include Free Practice, Hot Lap, Superpole, Hot Stint, Quick Race (one race up to one hour), Sprint Race Weekend (with up to two practice, two qualifying sessions and two races up to one hour in length) and Endurance Race Weekend (with up to two practice, four qualifying sessions and a top-ten superpole, as well as one or two races each one to twenty-four hours in length). Races can be saved and resumed mid-session in offline modes.