I think it’s safe to say the tablet market is flooded. There are a lot of tablets on the market right now running Android, and it can be hard to make a decision on which one to get. Some of the tablets are from companies you probably have never heard of, such as the R800 from a company called verykool. 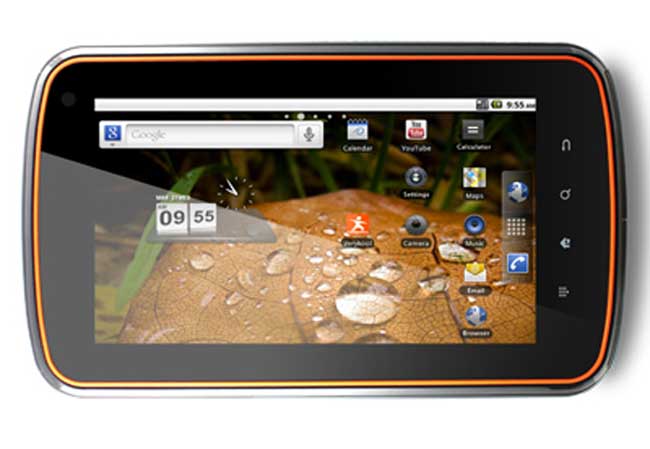 The R800 is the tablet designed for use outdoors with a ruggedized, water resistant case. The tablet has a seven-inch screen supporting capacitive touch and a resolution of 800 x 480. The tablet boasts integrated Bluetooth, Wi-Fi, and 3G connectivity. It has a two-megapixel rear camera and VGA resolution front camera.

The tablet has an IPX 5 rating for water and shock resistance and 3500 mAh rechargeable battery. The tablet supports up to 16 GB of storage via a memory card slot. Pricing and availability are unknown.