R2-D2 will appear in the next Star Wars movie, Star Wars Episode VII which will be released in 2015, and the BBC has found out who will be creating R2-D2 for the next movie. 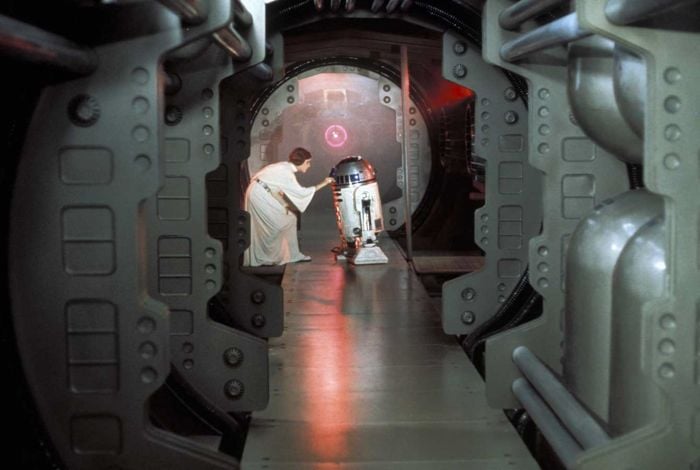 “I mentioned that the R2-D2 Builders in the UK were available if required, as a semi-joke. When I was contacted to work on the film by executive producer Jason McGatlin, it was on her recommendation,” said Mr Steeples.

“It’s a dream come true,” he added. “I hope I can live up to the expectations of the thousands of R2-D2 builders around the world, let alone the millions of Star Wars fans.”

The two Star Wars Fans have been making R2-D2 units for a few years, and they will also be responsible for maintaining the R2-D2 units throughout the filming of Star Wars Episode VII. 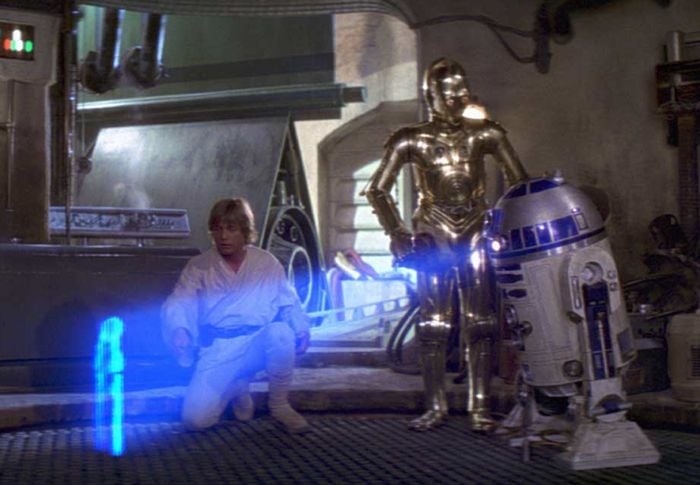 In the original Star Wars movies, R2-D2 had British actor Kenny Baker inside, controlling the Droid, it is not clear as yet on whether he will be inside R2-D2 in the next movie.