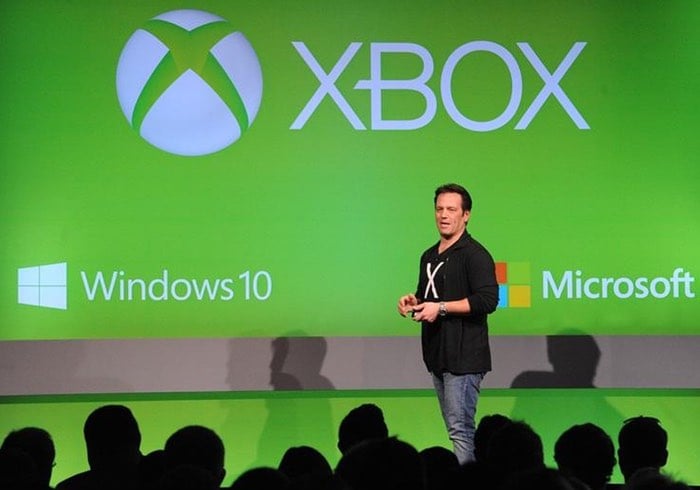 The Gamecores website during China Joy 2015 has recorded a quick nine minute interview with Xbox’s Phil Spencer who explains more about the ongoing strategy for Xbox.

Explaining that paying for third-party exclusives is not what Microsoft is looking for in the future of the Xbox game console.

Watch the interview with Phil in the video below, where Spencer explains :

My strategy is more around our own first-party franchises, and investing in franchises that we own. I want to have strong third-party relations, but paying for many third-party exclusives isn’t our long-term strategy.

Expect more details to be made available during Gamescom next week and during the press conference that will be taking place ahead of Gamescon tomorrow on August 4th at 4 pm CEST and 10 am Eastern.