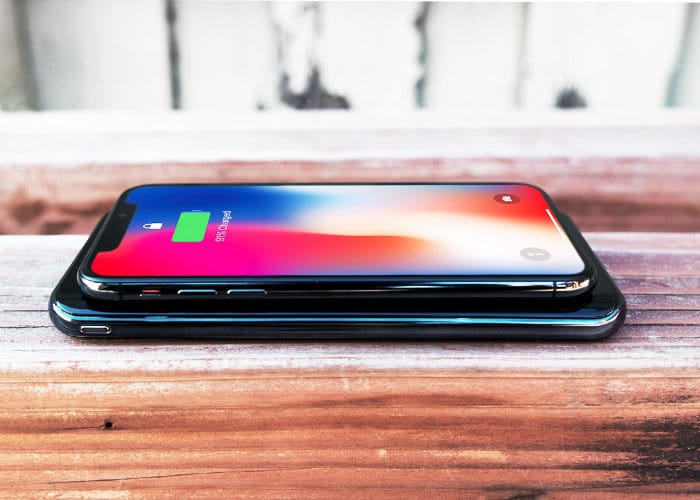 ChargeLabs based in the United States has created a new wireless charger which comes equipped with a useful slim backup battery providing an extra 8,000mAh of juice, as well as fast charging technology that is capable of charging an iPhone 8 from flat to 50 percent in just 30 minutes thanks to its 15W output. Watch the video below to learn more about the Quic-4x wireless charger and powerbank which has taken to Indiegogo to to raise the required funds it needs to go into production. 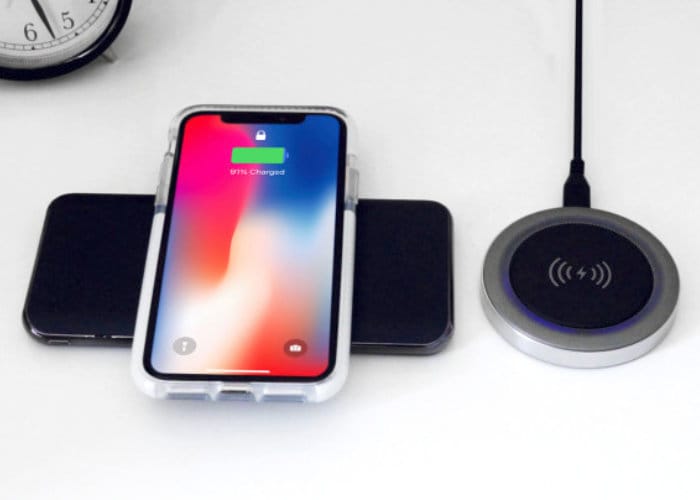 Providing up to 3 times faster iPhone charging and up to 4 times faster Android charging the slimline wireless charger is thin enough to slip into a jacket pocket and is capable of charging three devices simultaneously thanks to its Qi wireless, USB-C and USB outputs. The included Qi wireless charging technology allows the Quic-4x wireless charging pad to support a wide variety of different mobile devices from manufacturers such as Samsung, Apple, LG, Sony and more. The device also includes short circuit protection, battery overcharge protection output overcharge protection and harsh temperature protection helping keep your mobile phone safe as it charges.

The Quic-4x wireless charging pad is available to back from $49 for super early bird backers with worldwide shipping expected to take place during March 2018. For full specifications and all available pledges jump over to the official Quic-4x Indiegogo crowdfunding campaign page by following the link below.