An interesting and innovative concept called Quantum Phantom has been created and developed over the past year by engineer and self-described dreamer Ben Wu.

Quantum Phantom has been designed to allow users to be able to control the cursor on your Windows system with a web camera. The concept allows a user to move windows, write and even draw on the screen without the use of anything other than a web camera. Watch the video after the jump to see the Quantum Phantom concept in action. 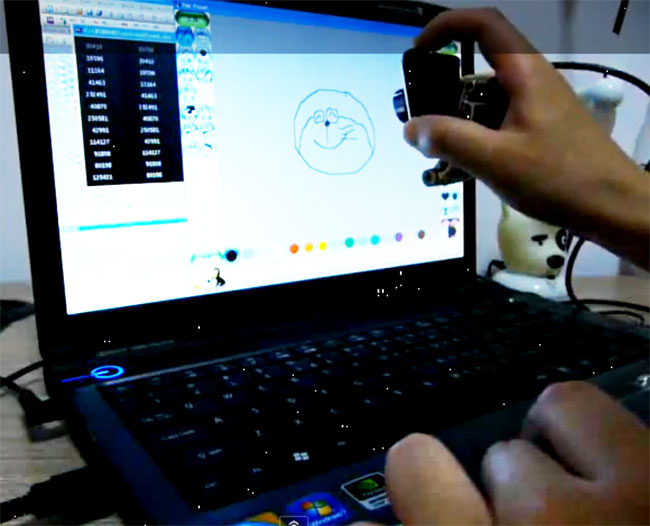 “Quantum Phantom is a concept prototype of a new technology, which changes your webcam into a non-touch pointing device which can control the objects on screen, e.g. cursors, icons or widgets, and even draw or write on screen”