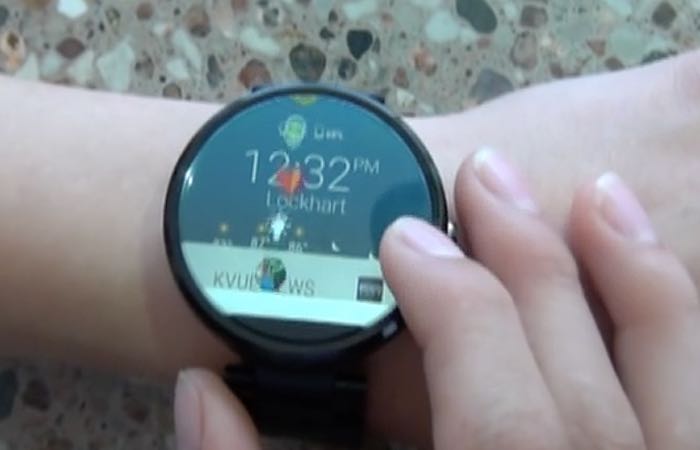 Quantum Interface (Qi) has this week unveiled a demonstration of its new user interface that has just launched in to its beta testing phase.

The beta Qi launcher has been designed for smartwatches and brings with it predictive navigation and motion control, check out the quick teaser video below to see it in action.
Anyone interested can sign-up to take part in the current beta testing stages although there are a limited number of tester spots available at the current time. Quantum Interface explains :

“We are excited about Qi’s private beta launch introducing our revolutionary interface technology. Users can experience this fluid approach to navigating and managing content. QiLaunch Wear enables ultrafast navigation and easy selection of apps and content.

As a user puts a finger on the watch face and starts moving it toward a selection, the app launches with no lift-and-tap or point-and-click required. This streamlines the interface, speeds up engagement with apps, and allows the user to see more content and choices on a smaller screen.”

For more information on the new Qi smartphone interface jump over to the Quantum Interface website for details via the link below.