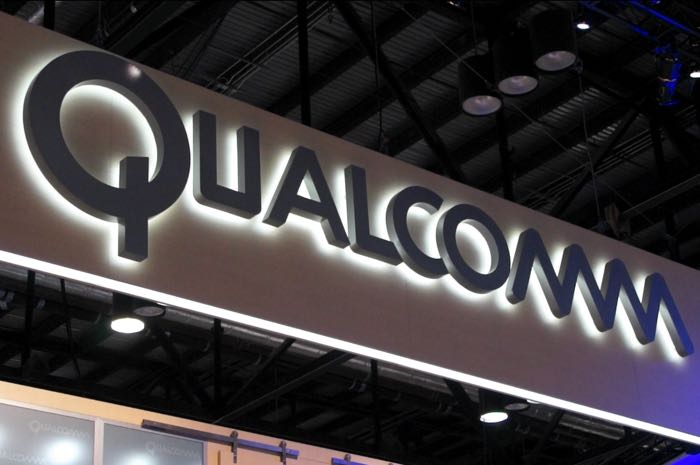 Qualcomm has reached an agreement with the Chinese regulators relating to China’s anti-monopoly investigation into Qualcomm, the company will pay a fine of $975 million or 6 Billion Yuan.

The company has also said that it will offer licenses for  its current 3G and 4G essential Chinese patents separately from its other patents.

“We are pleased that the investigation has concluded and believe that our licensing business is now well positioned to fully participate in China’s rapidly accelerating adoption of our 3G/4G technology,” said Derek Aberle, president of Qualcomm, “we appreciate the NDRC’s acknowledgement of the value and importance of Qualcomm’s technology and many contributions to China, and look forward to its future support of our business in China”.

Qualcomm is said to generate around 50 percent of its revenue from China by licensing its chips to manufacturers in China.