Samsung recently announced a quad core Samsung Galaxy S III for South Korea, the handset comes with the quad core Exynos processor and also LTE, and the device will launch on three carrier in South Korea on the 9th of July. 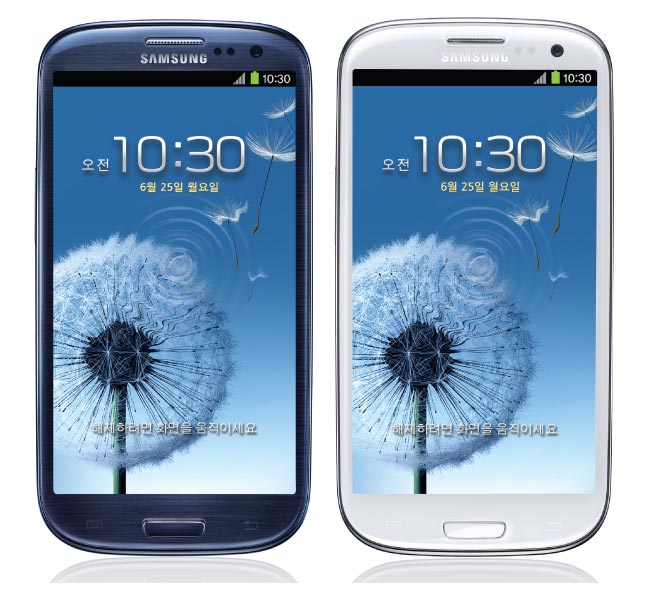 The new quad core Galaxy S III also comes with 2GB of RAM and a DMB TV tuner, the rest of the devices specifications remain the same and include Android 4.0 Ice Cream Sandwich, plus a 4.8 inch HD Super AMOLED display with a resolution of 1280 x 720 pixels.