Some of our readers will remember the cool Pyramid PC that we featured on the site back in March, here is a new version created my Modder Gup, and I think this one is even cooler than the last version.

Gup’s Pyramid HTPC casemod was inspired by Stargate, it features a moving side panel and built in lights which are all operated by remote control. 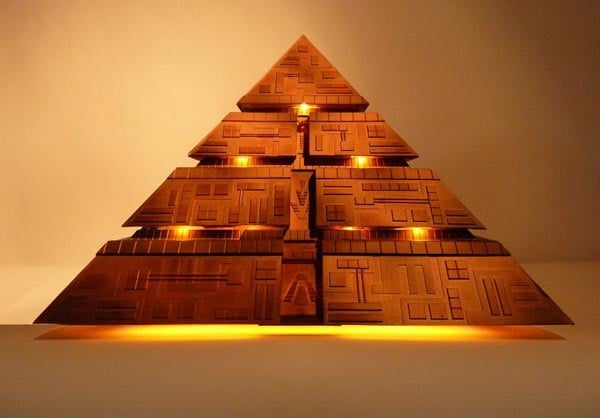 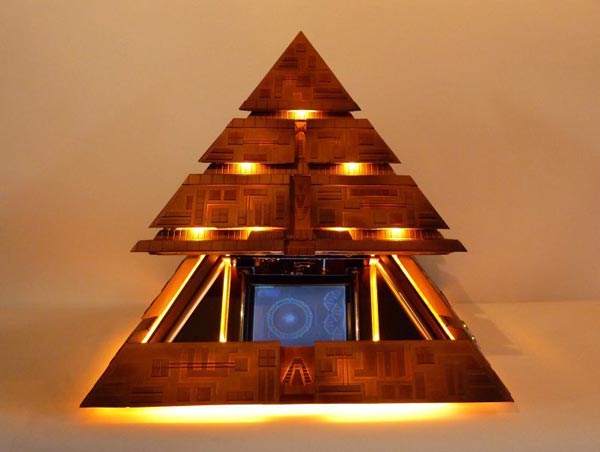 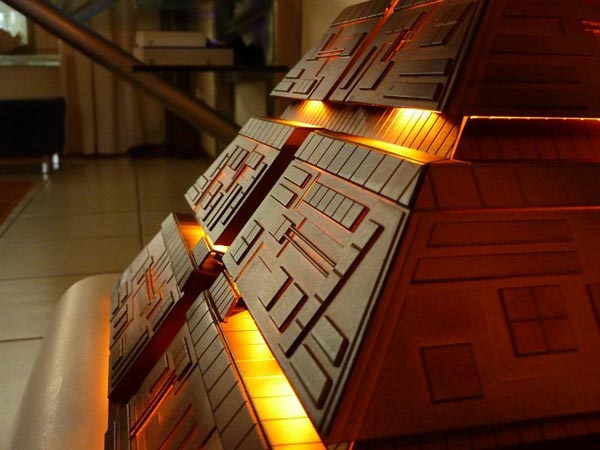 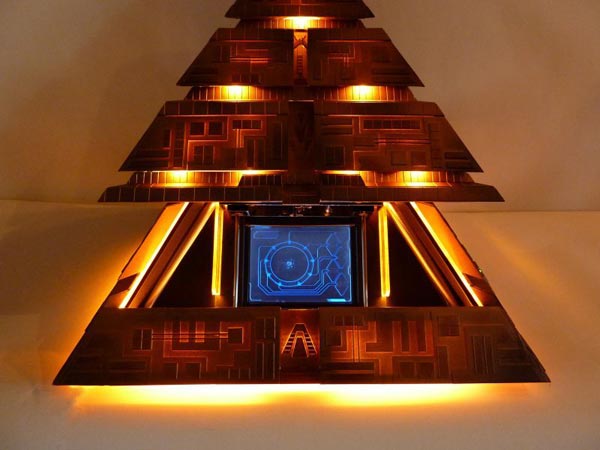 Inside the Pyramid HTPC is an Intel T7200 Core 2 Duo processor, Mini-Itx Crommel LV-677 motherboard, 2GB of DDR2 Ram and a 160GB hard drive, plus a Gforce 9400GT graphics card, plus an LCD display.

Check out the video of it in action below.

This is definitely one of the coolest casemods we have seen so far on Geeky Gadgets.

via Tech Power Up