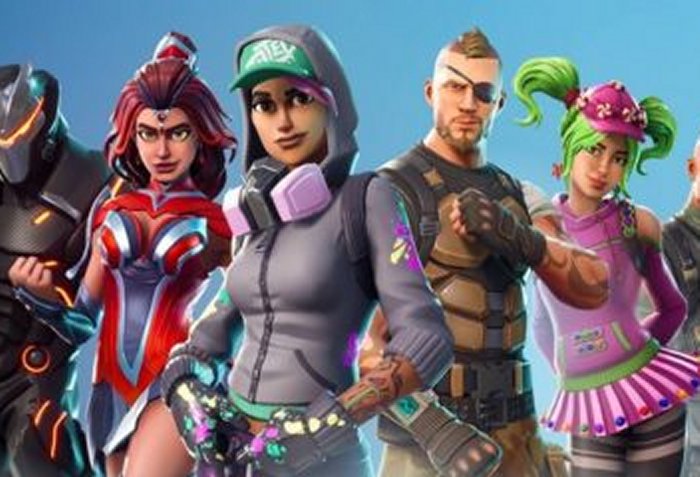 The developers of PUBG have apparently filed a lawsuit against the creators of Fornite, Epic Games. Fornite has been the hit game of this year and has generated considerable revenue for its creators.

The game is free to play and the developers earn money fro  selling cosmetic items in the game, the fact that you don’t need to buy anything in the game to play it has made if popular among gamers.

According to a recent report the lawsuit was filed against Epic Games in January and they are alleging that Epic Games Battle Royale version of Fortnite has copied PlayerUnkown’s Battlegrounds.

Fornite’s Battle Royale mode was released in September of last year, it now has around 40 million players around the world.

PUBG is built using Epic Games engines and the creators of the game page large royalties to Epic each year, this is one of the reasons for the lawsuit as they feel their game has been copied. It is not clear as yet on whether the two companies will be able to sort out this issue before any court case starts.