On Friday last week Sony quietly registered a new logo for ‘PS Vita‘ which has been the rumoured new name for Sony’s Next Generation Portable (NGP).

The original references to the new name were spotted in the code of Sony’s website by the team over at the NeoGaf forums. But it now looks even more likely that Sony will be calling their new NGP, ‘PS Vita’. As a trademark application for the PS Vita logo has been discovered making its way through the EU Trademark registry procedure. 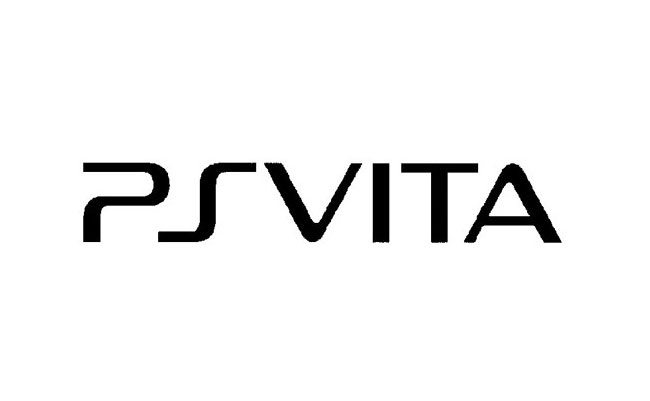 In addition to ‘PS Vita’ Sony Computer Entertainment has also filed for the name ‘PlayStation Vita’ but the applications don’t reveal any detail as to what the names and logo’s will be used for.

Sony has still yet to make any official announcement regards their new MGP name or logo but as more information becomes available we will keep you updated. More information is expected to be revealed at Sony’s E3 2011 press event tomorrow.