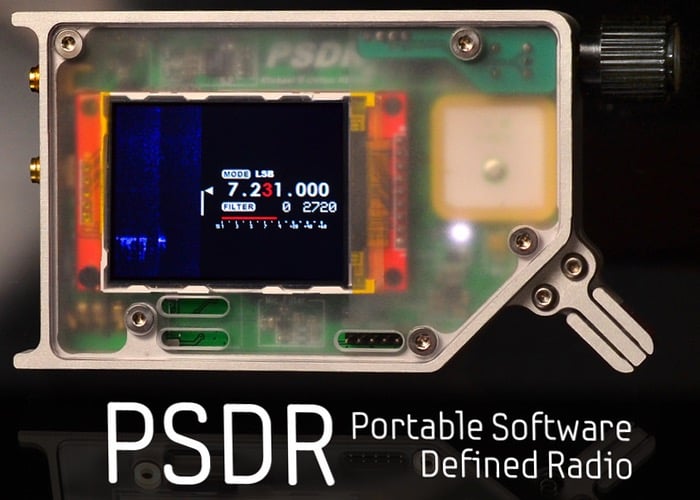 Radio enthusiasts looking for a portable software defined radio (SDR) may be interested in a new creation by Michael Colton called the PSDR. That has been created using open source hardware and software and includes a vector network analyser and GPS.

The PSDR radio recently won 3rd place in the 2014 International Hack a Day prize competition and has now launched over on the Kickstarter crowdfunding website with the aim of raising $60,000 to make the jump into manufacture. 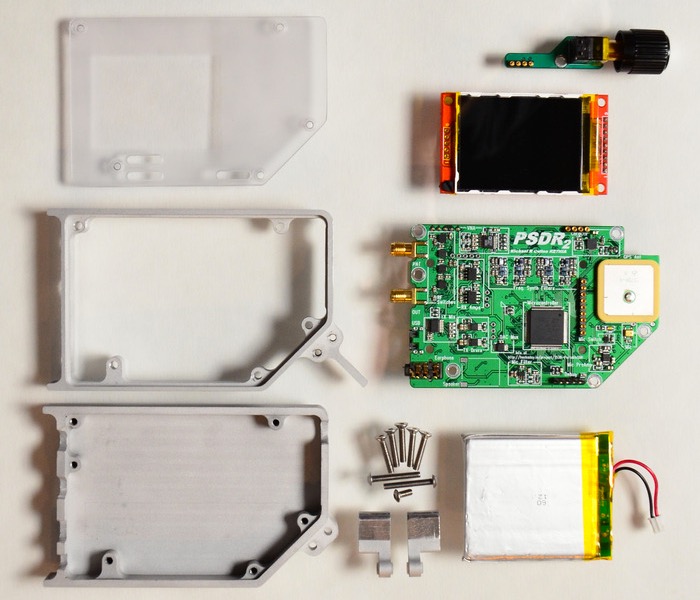 The PSDR portable software defined radio is a stand-alone HF/Shortwave Software Defined Transceiver and fully open source. Michael Colton the creator of the PSDR explains a little more about his new radio hardware :

“I’m an avid backpacker and radio enthusiast. To me there is something exciting about making contact with others from remote locations where cell phones and the internet can’t reach. I wanted an advanced radio that was ideally suited to tough environments.

That meant I it needed to be very compact, integrated, and durable. As an engineer, I wanted an open platform that really takes advantage of the hardware and has the potential to grow and be used for other applications.

There are numerous, excellent radios out there, but none offered the combination I wanted. The best radios are closed source, larger, and expensive, while most open designs are very basic and lacking in flexibility.”

For more information on the new PSDR portable software defined radio jump over to the Kickstarter website for details, with pledges starting from $50 for just the PCB.