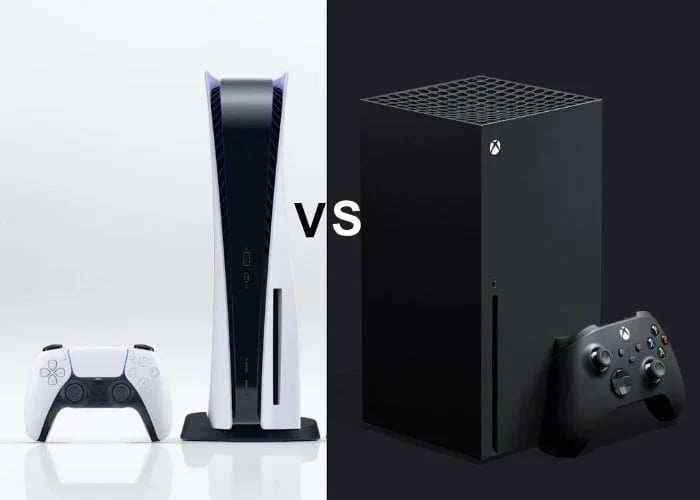 Expanding their ongoing comparison pitting the PS5 vs Xbox Series X the team over at Digital Foundry have released a new video testing the 4K resolution modes in the Borderlands 3 next generation console update at both 60 and 120 frames per second. The team is also added Xbox Series S comparisons and provides a complete overview of everything you need to know about the Borderlands 3 support for the new PS5 and Xbox Series X consoles.

“Hitting 4K and 60 frames per second is the priority for Gearbox’s efforts here, though the premium consoles also feature an ambitious 120Hz mode. How do they all hold up in performance stakes – and can Series S match up in with its 1440p visuals?”