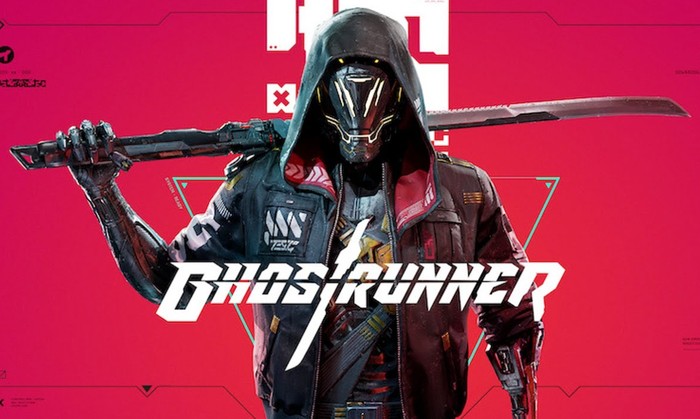 If you are interested in learning more about the Ghostrunner cyberpunk action platformer game developed by Polish developer One More Level and co-published by All In! Games and 505 Games. You’ll be pleased to know that the new Ghostrunner game which launched at the end of September on the latest generation PlayStation 5 on Xbox Series X|S consoles has been put through the in-depth analysis process by the Digital Foundry team. Providing a great PS5 vs Xbox overview of what you can expect from the ray tracing and playing the game at both 60 fps and 120 fps.

“As Jack the Ghostrunner, the player must traverse dangerous environments by dashing, jumping, wall-running, and grappling. The player will also encounter enemies, which must be handled carefully, as both enemies and the player can be killed in one hit. Jack can use a mechanic called Sensory Boost, allowing him to slow down time and dodge and deflect bullets in midair. As the player progresses through the story, they will unlock new abilities and upgrades, which they can apply using tetromino-like pieces on a grid system.”

“In this video – the first from new contributor, Oliver Mackenzie – we take a look at the console ports of the excellent Ghostrunner, with some quick PC comparisons, a detailed examination of the 60fps, 60fps/RT and 120fps modes, plus an overview of what to expect on the base PlayStation 4 too. “