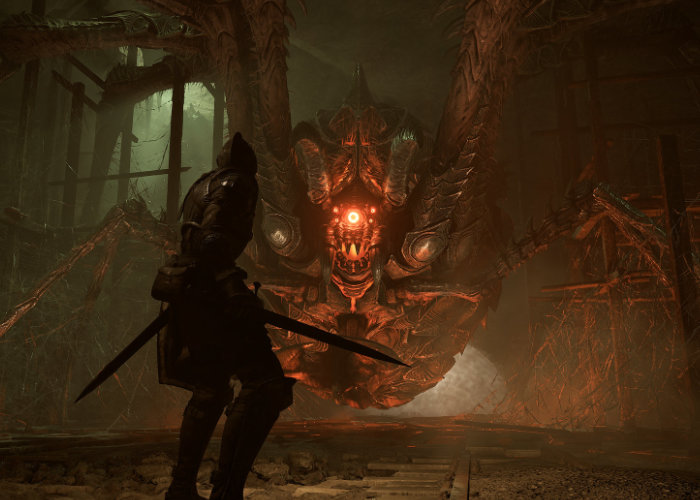 “In Demon’s Souls, we send you back to the fog-ridden kingdom of Boletaria like you’ve never seen it before. Here, death is not the end, and again the challenge seems insurmountable. But this dark world draws you in nonetheless, with its sumptuous sights and chilling sounds. Through the power of haptics, you feel every visceral blow, making even small victories all the sweeter.

It was essential to us that we recreated Demon’s Souls in such a way that longtime fans are transported back to the Boletaria they love. It’s the Boletaria that has been growing and maturing in their imaginations for over a decade. A place where every room, corner, and corridor has a story to tell. Here, the original characters, encounters and battles are brought to life in greater fidelity, making the story even richer and darker. “