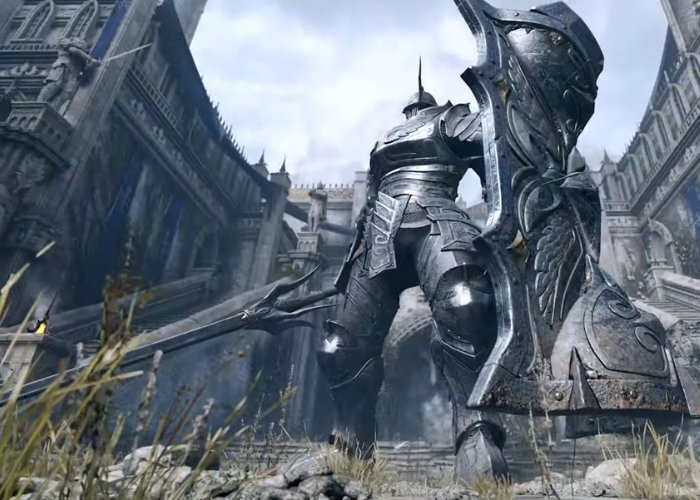 JAPAN Studio and Bluepoint Games have used the official PlayStation 5 reveal to tease their new PS5 game Demon’s Souls. The remake of the original game first launched back in 2009 for the PlayStation 3. Demon’s Souls is an action role-playing game where players take on the role of an adventurer, exploring the cursed land of Boletaria. “In ancient times, Boletaria was attacked by a being called the Old One due to the abuse of forbidden Soul Art magic, with the world being almost lost in a magical “Deep Fog” filled with soul-eating demons.”

“From JAPAN Studio and Bluepoint Games comes a remake of the PlayStation classic, Demon’s Souls™. Entirely rebuilt from the ground up and masterfully enhanced, this remake invites you to experience the unsettling story and ruthless combat of Demon’s Souls in unparalleled visual quality and incredible performance. Coming to PlayStation 5”