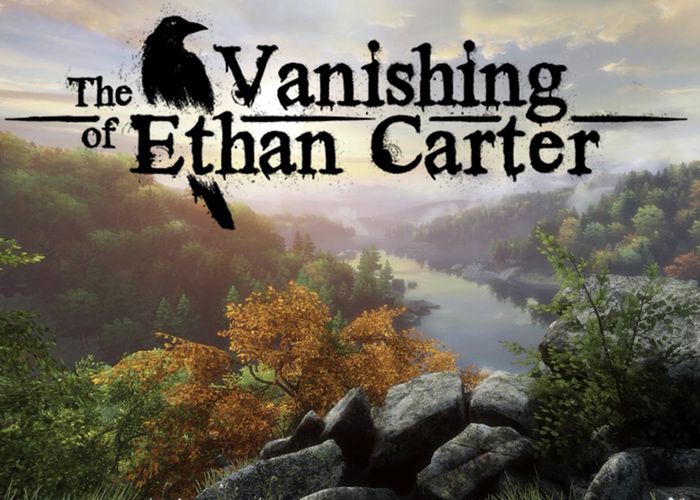 The rebuilt-not-ported PS4 version of The Vanishing of Ethan Carter game will be launching next week say the game developers, and will be available from Wednesday July 15th priced at £13.94, but is available to pre-order now at a reduced price.

The Astronauts’ Adrian Chmielarz explained to the Eurogamer website that the rebuilt PC version, which incorporates the Unreal Engine 4 games engine and the changes made for PlayStation 4 is still a few weeks away from being ready.
Although when it does finally launch it will be made available to owners of the existing PC game for free. Check out a commented gamely trailer of the Vanishing of Ethan Carter game below.

The Vanishing of Ethan Carter is a first-person story-driven mystery game focused on exploration and discovery. You play the game as Paul Prospero, an occult-minded detective who receives a disturbing letter from Ethan Carter. Realizing the boy is in grave danger, Paul arrives at Ethan’s home of Red Creek Valley, where things turn out to be even worse than he imagined.

Ethan has vanished in the wake of a brutal murder, which Paul quickly discerns might not be the only local murder worth looking into. Inspired by the weird fiction and other tales of the macabre from the early twentieth century, The Vanishing of Ethan Carter aims to significantly evolve immersive storytelling in games. While it features a private detective and quite a few mental challenges, The Vanishing of Ethan Carter’s focus is on atmosphere, mood, and the essential humanity of our characters.