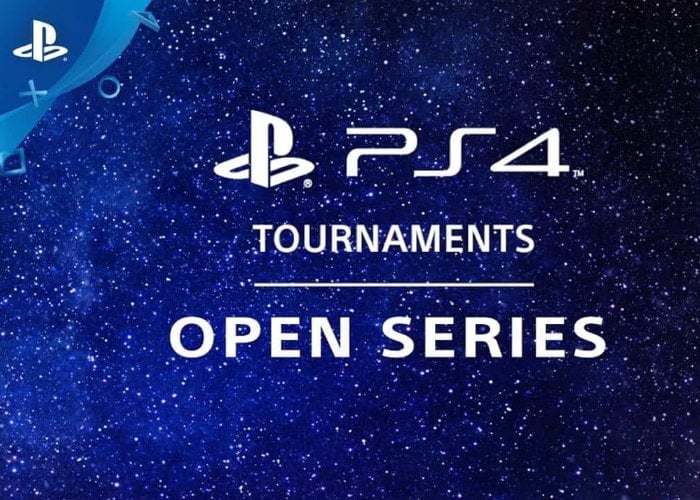 “We’re kicking off on June 1 with seven titles: Call of Duty: Modern Warfare, EA Sports FIFA 20, Mortal Kombat 11, Warface, NBA 2K20, SoulCalibur VI, and BlazBlue Cross Tag Battle. These tournaments are open to all eligible participants*, so challenge yourself every month for a chance at winning unique prizes. Furthermore, top players who play in EA Sports FIFA 20, Mortal Kombat 11, and Call of Duty: Modern Warfare in North America and Europe will be invited to show off their skills to the PlayStation audience in our broadcasts.”

– Weekly online tournaments: The Open Series will occur weekly and then culminate into a Monthly Final. Compete in the weekly qualifiers to earn your way to the Monthly Final for a top finish, or if you couldn’t make it all the way, come back next month to compete in your favorite game again and see what new prizes you can win!

-Rewards for everyone: New rewards will be introduced each month, and will be available to everyone who competes in a tournament. All players will earn a PS4 Tournaments theme and avatar for participating in their first tournament, and from there, the value of rewards will increase the more you progress:

– Chances to win prizes: Players who win first place in the weekly Open Qualifiers for select games** will take home a cash prize of $100 (USD)***, and the top winners of the Monthly Finals will have the opportunity to win a share of a $1,000 (USD)*** or more prize pool.

– Broadcasts: Those who compete in EA Sports FIFA 20, Mortal Kombat 11 and Call of Duty: Modern Warfare in North America and Europe, may have a chance to show off their skills to friends and rivals on broadcasts hosted by PlayStation. High performing players may be invited to invitational tournaments, and the best of the best will compete on stream in each title’s monthly final!