Techknott has create a number of handheld modifications to consoles in the past including the Dreamcast, N64 and a PS3 wireless interface client. His latest creation has taken a PS2 and transformed it into a handheld gaming device.

Techknott originally created the handheld PS2 as a commission for a client but unfortunately they are no longer returning his emails so its now up for sale.

Watch the video after the break to see the PS2 handheld in action and make an offer to Techknott if your interested. But dont delay.. 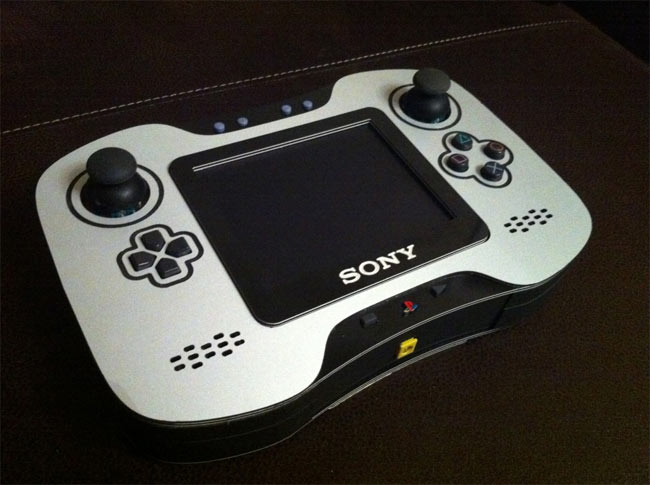 The PS2 handheld uses a PSone screen, original backlight and is equipped with a USB and headphones jack and is roughly the same size as a game case. 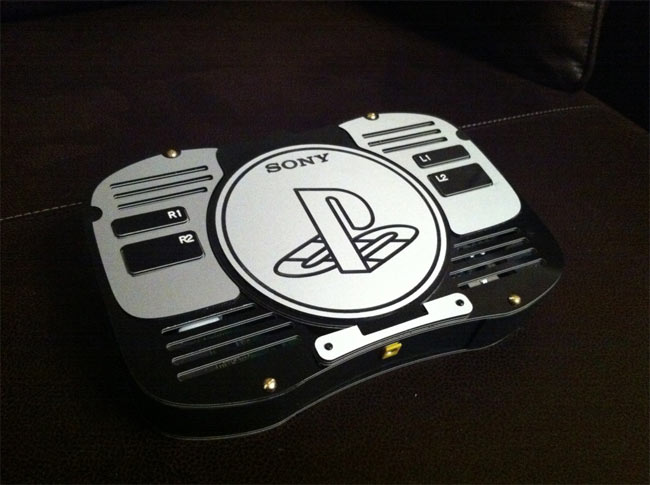