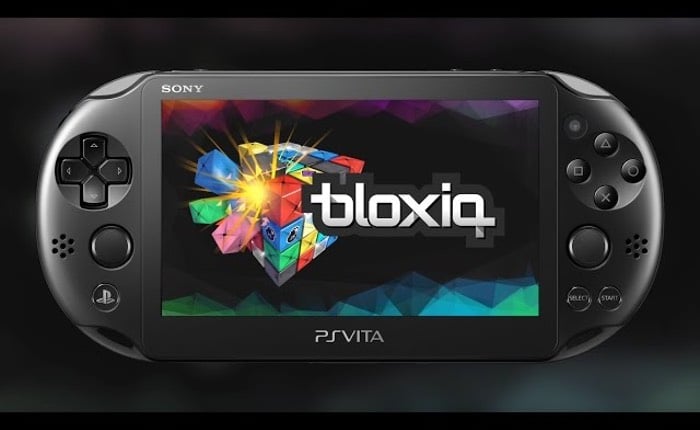 The new PS Vita Puzzler Bloxiq starts with the standard concept of colour matching but transforms it into third dimension. Watch the video below to see it in action.

With Bloxiq players manipulate rows or columns of blocks by sliding them around a 3D level to connect four in any direction. Kwok explains a little more about the games design and inspiration :

“We were tired of where the puzzle genre has been stuck for the last few years. Who wants to play the hundredth clone of match 3 or being pestered to pay every few minutes? These things just aren’t fun to us.

We wanted to create a whole new type of puzzle game that returned to the classic philosophy of easy to learn and difficult to master games like Intelligent Cube, Devil Dice, or Echochrome. Where there is a definite solution, instead of relying on luck to be able to progress.

We’ve got 100 unique levels across 7 different worlds that each have at least one proper solution. The levels can be solved through critical thinking instead of mashing buttons, hoping that you get the right level configuration. And you will need all your wits about you to conquer the Locked Cubes, Move Cubes, Bombs, MultiCubes and more!”

Unfortunately no information on pricing has been released as yet by Blot Interactive, but expect more to be announced before the game launches in less than four days.