Even before the worldwide launched of Sony’s PS Vita mobile gaming console and clone has already been developed and launched in China called the Yinlips YDPG18.

The Yinlips YDPG18 is an Android powered portable gaming system, that comes equipped with a 5 inch touchscreen display 800 x 480 pixel resolution, gravity sensor, two cameras and 1080p support. Its powered by a 1.2GHz processor, supported by 512MB of RAM. 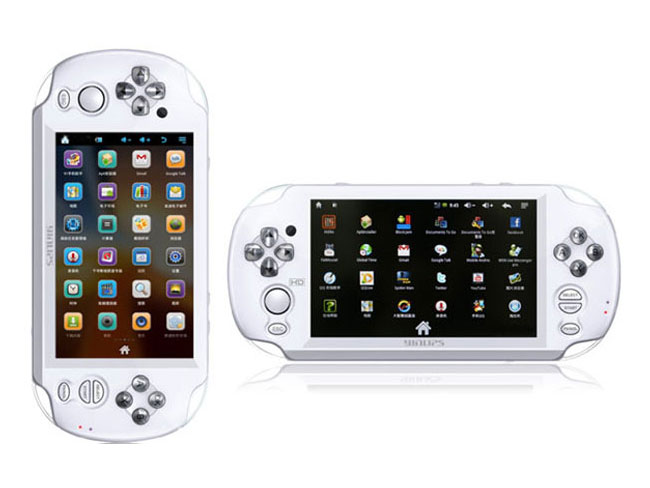 Due to the lack of games support the Yinlips YDPG18 comes equipped with a number of emulators including : NES, Gameboy, SNES, Gameboy Advance, N64 and PlayStation One. Which are also available on most Android powered smartphones and tablets, with enough power to run them. 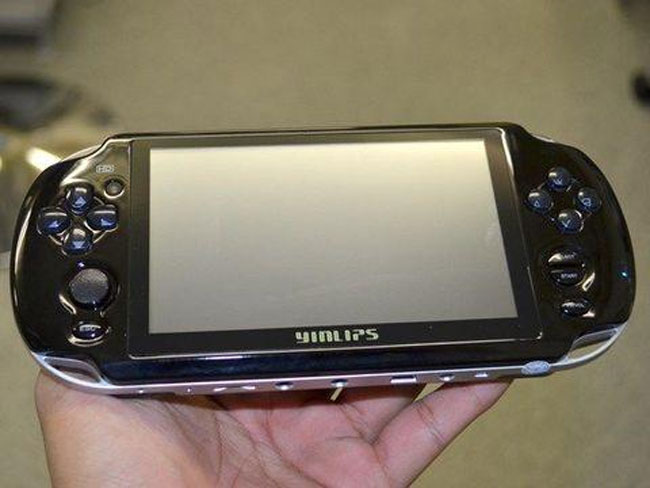