Apple released their first iPad back in 2010, and now a prototype of the original iPad which we have not seen before has appeared online, the device was recently listed on eBay and ended up selling for $10,200.

As you can see from the photos below this prototype of the original first generation iPad features dual dock connectors, one on the bottom and one on the side of the iPad. 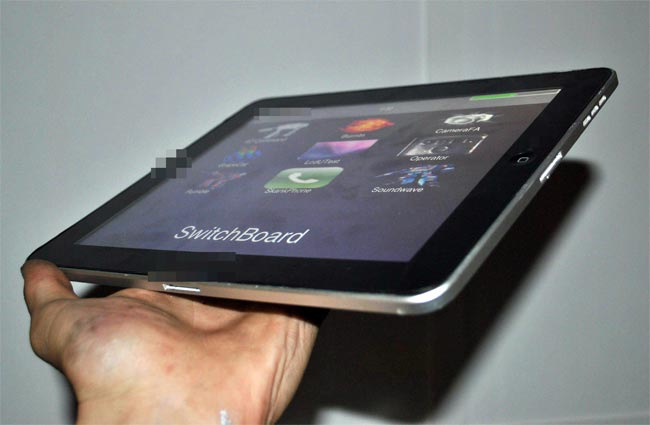 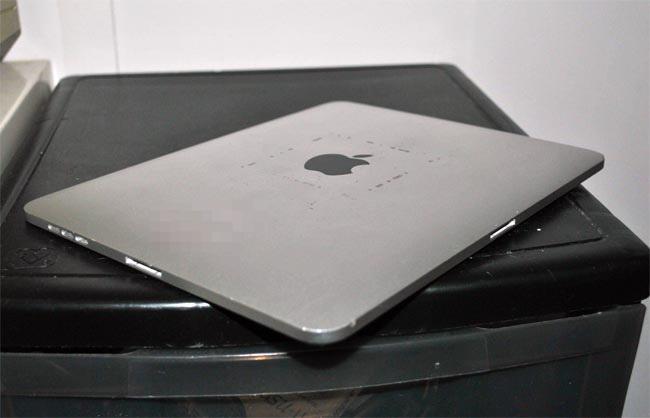 It looks like Apple were considering to use two dock connectors on the original iPad, this is something we have heard before, but it is thought that Apple went with just the one dock connector for simplicity, have a look at the photo gallery below.