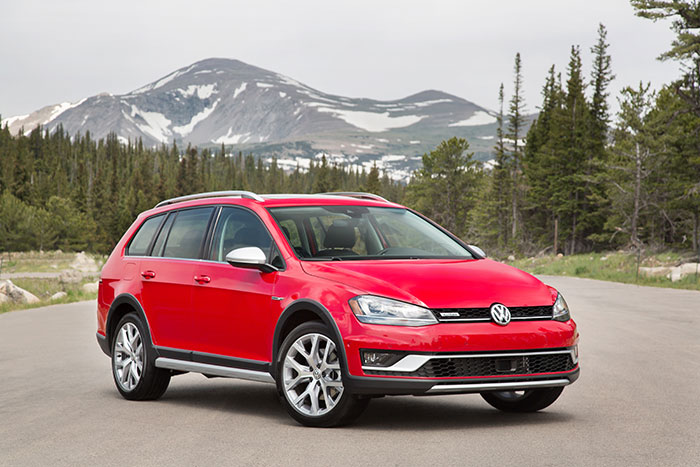 VW will pay $225 million into an environmental trust fund to remediate the excess emissions that its cars produced. VW has also agreed to pay $25 million into a fund to support the use of zero emissions vehicles in California. The proposed Consent Decree VW agreed to has provisions for the recall of 63,000 vehicles.

VW is also planning to buy back or terminate the leases of 20,000 older vehicles. That still needs to be approved by the US government. The 63,000 recalled VWs will range from 2013 to 2016 year models and covers VW, Audi, and Porsche 3.0L TDI V6 vehicles. The buy back covers VWs from 2009-2012 models. It will be spring of 2017 before the terms of the proposal are approved.