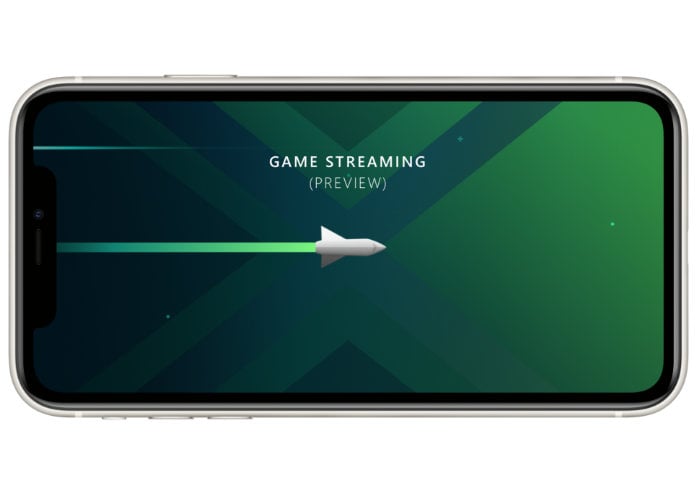 Microsoft has this week started rolling out its new Project xCloud Preview to Apple iOS devices. The Limited iOS TestFlight Preview is now underway after being tested internally, and take-up has already reached its the development stages preview audience limit of 10,000 testers. Although Microsoft will no doubt expand the Preview to more iOS gamers in the coming months.

Key differences with the Microsoft Project xCloud preview on iOS when compared to Android include :

– The iOS TestFlight preview is only available in the US, UK, and Canada at this time.
– Unlike the Xbox Game Streaming (Preview) app on Android, this iOS TestFlight preview is for Project xCloud only and does not include Xbox Console Streaming (Preview) at this time.
– Due to App Store policy, the iOS TestFlight preview will begin with one game, “Halo: The Master Chief Collection.”
– As is standard with iOS TestFlight builds, we’re starting with a very limited preview audience. Up to 10,000 testers will be invited into the preview, but we anticipate that demand will exceed our capacity and we will be unable to accommodate all applicants. We’ll distribute invitations to participate on a first-come, first-served basis.
– Because of how iOS TestFlight works, those who are accepted into the iOS TestFlight preview may not necessarily participate for the full duration of the preview. As noted earlier, there are limited spaces available, so for testing purposes we may need to cycle through registrants in order to best utilize the available testing audience. This also means that even if you miss out on the initial allocation, you might receive an invitation to participate later in the preview!

If you are interested in taking part in the Project xCloud limited iOS TestFlight preview, here are the requirements:

– A Microsoft account (MSA) associated with your Xbox gamertag.
– An iPhone or iPad running iOS 13.0 or greater and also Bluetooth version 4.0.
– A Bluetooth-enabled Xbox One Wireless Controller. Please refer to this support article if you are unsure if your Xbox One controller supports Bluetooth.
– Access to a Wi-Fi or mobile data connection that supports 10Mbps-down bandwidth, similar to streaming video. If you are using Wi-Fi, we recommend using a 5Ghz connection.
– Optional but recommended: a third-party controller mount for phone-based gamers. We have partnered with PowerA to co-design a new clip that works great with the Xbox One Wireless Controller, available at the Microsoft Store for $14.99 USD.

For more details on the Microsoft Project xCloud preview and taking part jump over to the official Major Nelson website by following the link below.