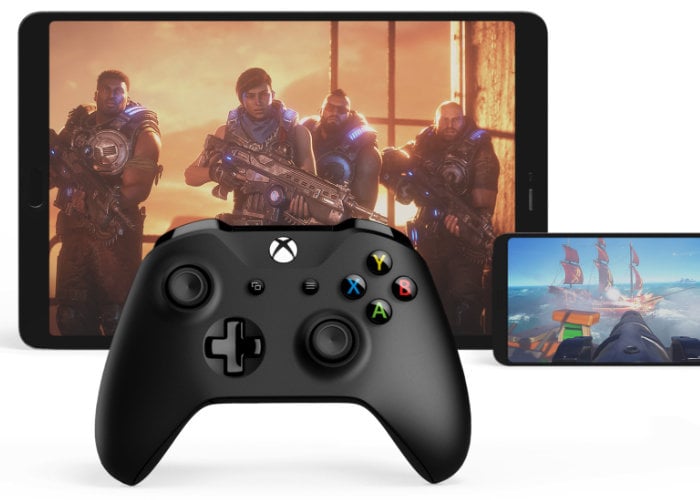 Microsoft has announced its cloud gaming service Project xCloud is now available in 11 new regions throughout Europe including : Belgium, Denmark, Finland, France, Germany, Ireland, Italy, Netherlands, Norway, Spain and Sweden. As well as opening registration for Android customers in these preview markets, asking players across Western Europe who want to participate in Preview to sign up ready for availability.

“Test streaming console-quality titles from the cloud—no waiting for downloads. During the Preview, you don’t need to own games or a console. We’ll continue to add more games over time for you to discover and play.”

“Bringing the Project xCloud preview to gamers across Western Europe is a top priority for us. We know gaming is an important way for people to remain connected, particularly during these times of social distancing, but we also recognize how internet bandwidth has been impacted with strain on regional networks as large volumes of people responsibly stay home and go online.

Project xCloud, which has continued to grow and evolve since preview started last year, is our game-streaming technology allowing players to play console games from the cloud on an Android phone or tablet. As we promised at X019 in November, we’ve had our sights set on expanding the Project xCloud preview this year to more countries.”