If you have a few hours spare this weekend and fancy starting a new Arduino project you might be interested in this unique open source biometric wristband called LEWE which has been developed by Open Electronics.

The LEWE open source biometric wristband is capable of measuring body temperature and sweat rate, and relaying the information directly to your Android smartphone for analysis. 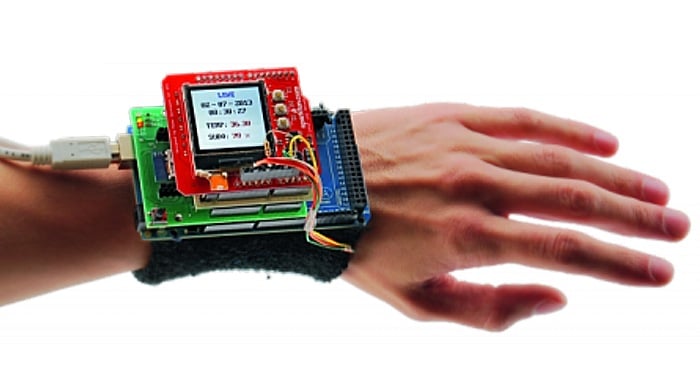 Project LEWE has been created to leverage available tech and create a low cost platform using sensors for data collection and has been built around the Atmel-powered Arduino Mega board (ATmega1280) and a number of shields, including Bluetooth, RTC and colour LCD to display your results and data. 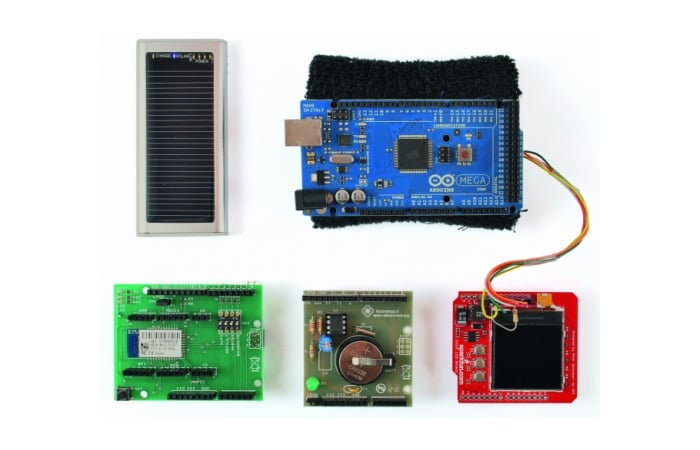 “In this experimental version, this project has been carried out by an Arduino Mega board that has a bluetooth shield, a RTC shield and a Color LCD shield; clearly this version is quite hulking, but we want to explain you how to make the application, provided that everyone can make his own hardware with an Arduino Mega like architecture (the diagrams of the Arduino board are opensource) and integrate everything into a single board or two, in a more compact fashion that can be worn  thanks to a special container with a wristband.

The app consists of a main activity, in which the last data received from the wristband are shown, along with a secondary activity that displays the diagram containing all the data,”-“By clicking the icon of the gear, you can enter the app settings [to] connect and configure the cloud access information.”

For full instructions on how to make your very own LEWE open source biometric wristband powered by Arduino jump over to the Open Electronics. 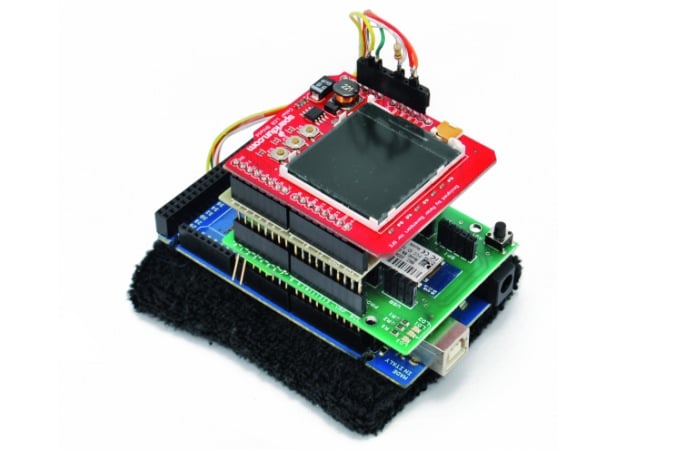