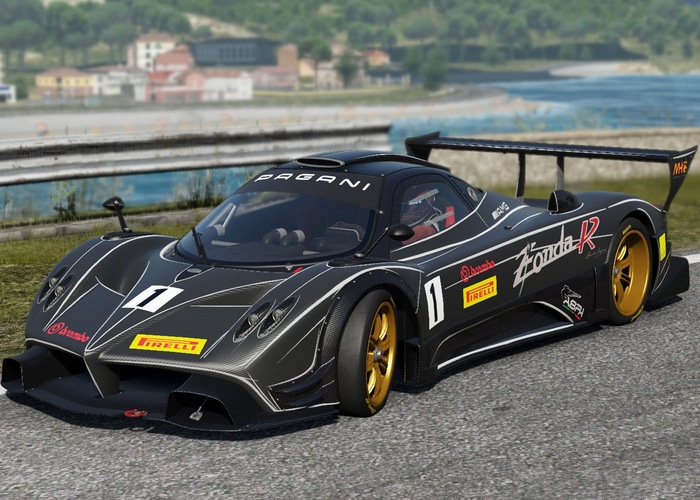 As you might have guessed during this weeks E3 games event in Los Angeles the developers, Slightly Mad Studios behind the highly anticipated Project CARS racing game have released a new video to whet your appetite before its officially launched later this year in November 2014.

Project CARS which stands for Community Assisted Racing Simulator will be available on both next-generation consoles as well as PC, Steam OS (when it is released) and Nintendo Wii U.

Project CARS is currently being finalised and runs on an improved version of the Madness engine. The game was originally also due to be released on the PlayStation 3 and Xbox 360 but was the developer cancelled these versions some time ago.

Once finished the game has been designed to provide next-gen gamers with a realistic driving simulation offering a different style of game from the already launched Gran Turismo and Forza Motorsport series of games.