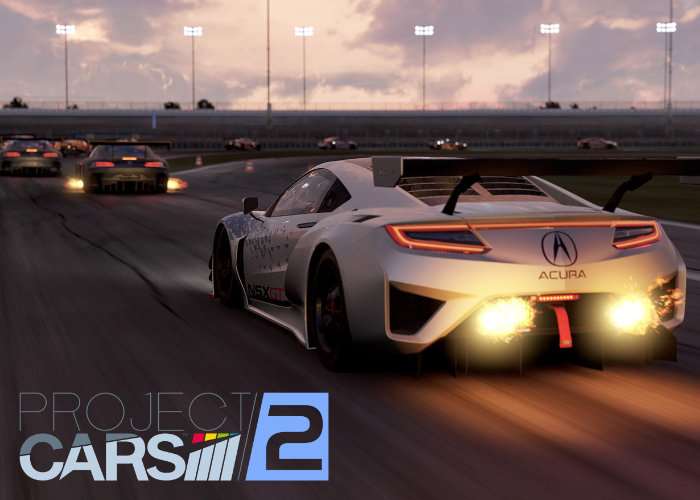 Racing car gamers looking forward to getting behind the wheel of the new Project CARS 2 motorsport racing simulator next month when it launches on September 22nd, 2017 being made available for the PlayStation 4, Xbox One and PC.

With support also arriving for the HTC Vive and Oculus Rift later this year. Checkout the latest trailer to be released at this year’s Gamescom 2017 Event Which Took Pl this week.

Project CARS 2 is also expected to have a multiplayer option which will be launched sometime in the imminent future offering an Online Championships mode. Although no details have been released as yet whether cross play will be available to users on HTC Vive and Oculus Rift.

As soon as more details are announced by its developers Slightly Mad Studios we will keep you up-to-date as always.