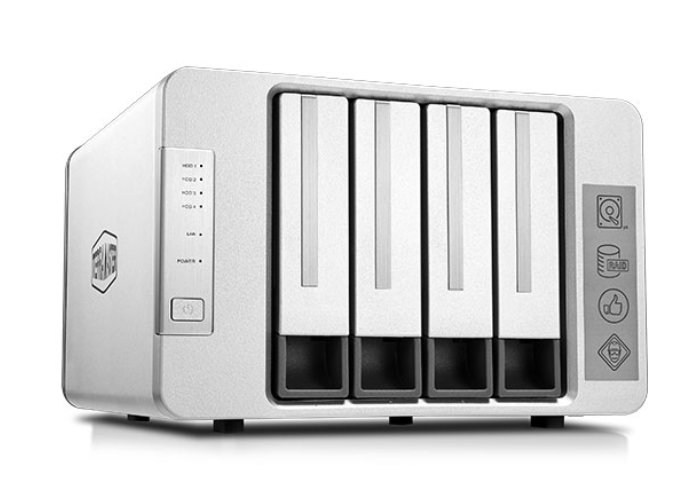 TerraMaster as expanded its range of professional network attached storage systems this week with the introduction of the new TerraMaster F4-422 10GbE 4-Bay Professional NAS. The TerraMaster F4-422 is ideal for small and medium-sized businesses looking for a fast and reliable NAS solution with superb data security and protection features. Featuring AES NI hardware encryption along with multiple layers of data security and advanced data protection. Powered by an Intel quad-core 1.5 GHz (turbo boost up to 2.3 GHz) processor supported by 4GB DDR3 memory and equipped with a 10Gb Ethernet port together with two 1Gb Ethernet ports. Supporting up to 64TB of storage (16TB x 4) 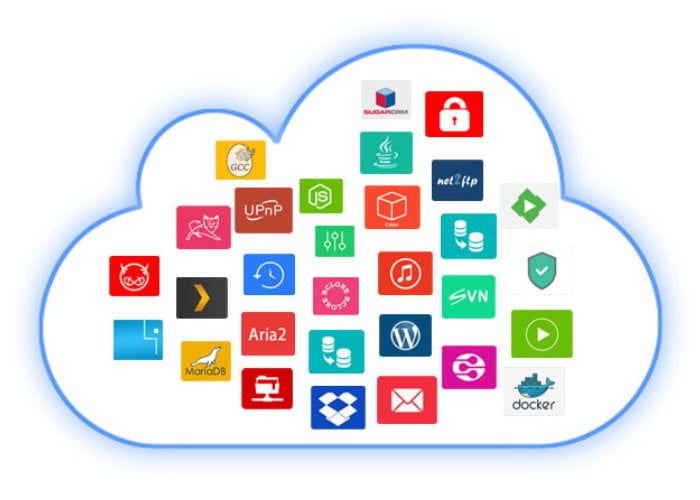 “The F4-422 offers large-scale user access, supporting concurrent access for up to 500 users. It also makes it easy to share storage space across multiple users and be able to manage access rights according to users, user groups, and folders. Furthermore, the F4-422 supports multiple RAID modes and SSD acceleration technology.” 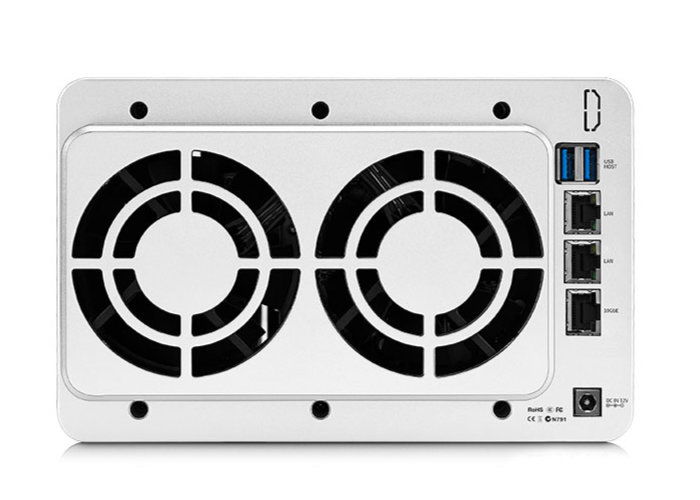 “The TerraMaster F4-422 is equipped with an Intel Celeron quad-core 1.50 GHz processor with a turbo boost of up to 2.30 GHz. It packs 4 GB of DDR3 memory which is upgradeable to 8 GB. For high-speed networking, the F4-422 has two 1 GbE ports and a 10 GbE port. The F4-422 supports multiple RAID modes including RAID 0, RAID 1, RAID 5, RAID 6, RAID 10, JBOD, and SINGLE modes. It also supports advanced SDD acceleration technology with an SSD cache.”