A new portable DVD player has just been released by Toshiba Japan named the Portaro SD-P12DT. Weighing in at 2.8kg and measuring 342 x 73 x 326 mm its equipped with a 12inch LED backlight screen providing a resolution of 1366 x 768.

I can also play DVD-R/RW and CD-R/RW disks and has a SD slot for media if required. It also has a built in digital tuner, but unfortunately this will only work in Japan at the moment. Until the release of International versions, which have not been confirmed. 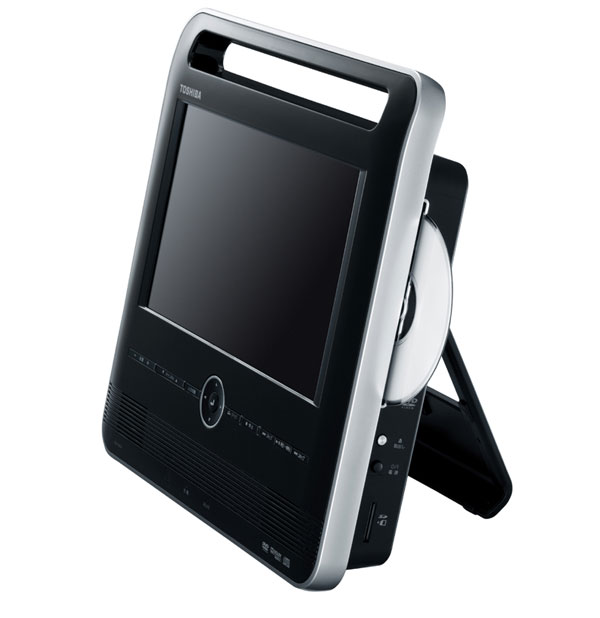 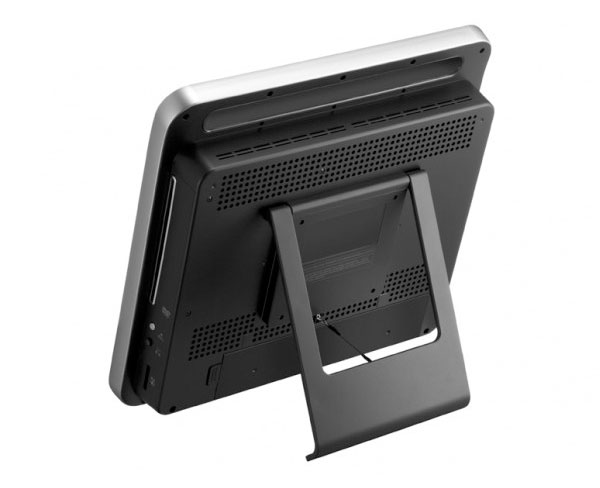