If you are an avid Portal 2 fan you will be pleased to know that Valve has confirmed their new Portal 2 DLC content hasn’t been delayed and will be arriving around the middle of September.

The new Portal 2 DLC add-on pack which was first announced in April will include new maps, leader boards, and challenge modes for single and multiplayer options. 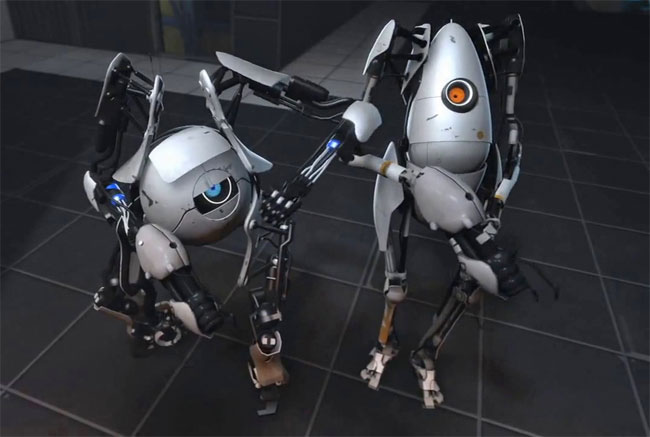 The DLC was initially expected for a summer release but in an interview with the Kotaku website, Valve’s Doug Lombardi  says that the September launch is still technically summer.

When the new Portal 2 DLC finally lands it September it will be free to download.