If you are a big fan of Portal the single-player Puzzle-Platformer developed by Valve Corporation you will be pleased to know that the anticipated sequel Portal 2 will be arriving February 9th 2011 for for Xbox 360, PlayStation 3, PC and Mac. 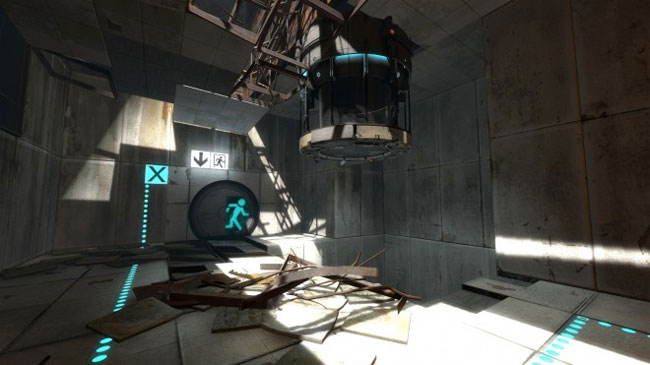 The Portal game consists of a series of puzzles that must be solved by teleporting the player’s character and simple objects using the Aperture Science Handheld Portal Device (ASHPD, also dubbed the “portal gun”), a unit that can create inter-spatial portals between flat planes.

Ricky Gervais Show co-host Stephen Merchant had been cast as the friendly A.I. Wheatley.
Via Geek