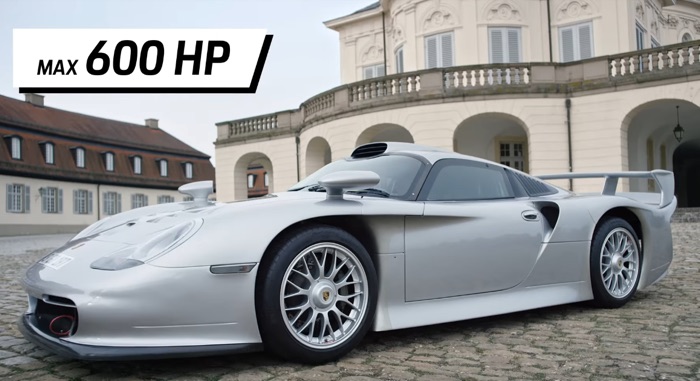 The Porsche Top 5 series has returned to YouTube and Porsche are back with a new video that features the most expensive Porsche models ever sold.

In the video below we get to looks at some of the most expensive Porsche cars that have been sold, this include the Porsche 917/30 and more.

Also included in the video is the Porsche 550 A Spyder which was sold for more than $5 million US dollars.

The video also features a Porsche 911 GT1 which sold for over $5.6 million only 20 units of this car were made. In second place is the Porsche 956 which was used at Le Mans and sold for over $10,000 US dollars.

In first place as the most expensive Porsche sold is the Porsche 917 K which is now worth over $14 million US dollars.