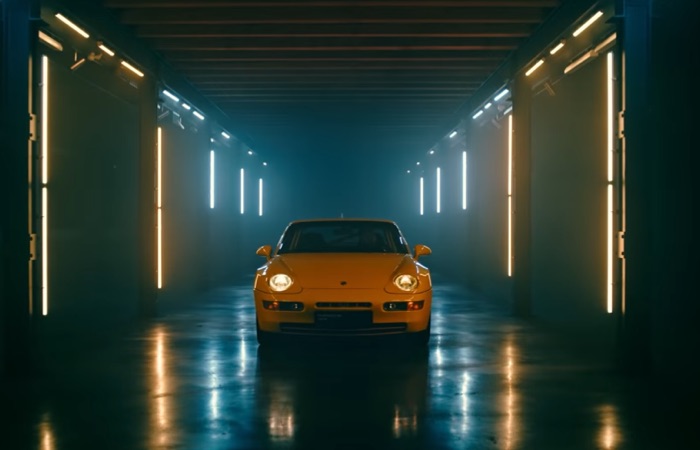 Porsche has released a new video in its Porsche Top 5 series on YouTube and on this video Porsche looks back at some of their best Transaxle models.

Out if all of the models featured in the video my personal favorite is the Porsche 928, it is still one of the coolest looking Porsche models that has been released.