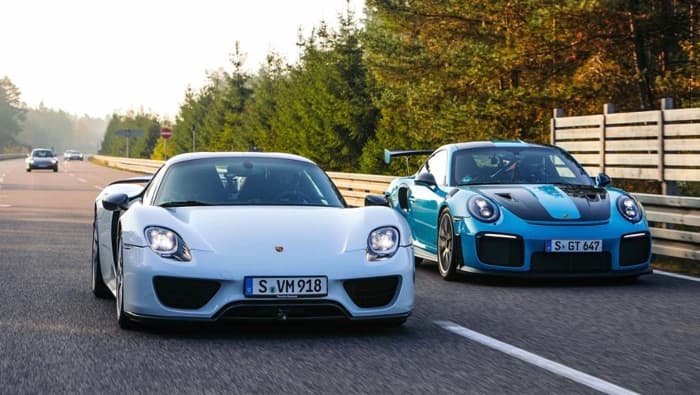 The second episode of the latest Porsche top 5 series has been released on YouTube and this one features the fastest street legal Porsche cars that have been released by Porsche.

In the video below we get to see some awesome Porsche models which include the Porsche 911 GT2 RS, the 911 Turbo S and more.

Which one of the Porsche models featured in the latest top 5 video is your favourite,the 911 Turbo, the Carrera GT, the Porsche 959 S, the Porsche 911 GT2 RS or the awesome Porsche 918 Spyder ? Leave a comment below and let us know.