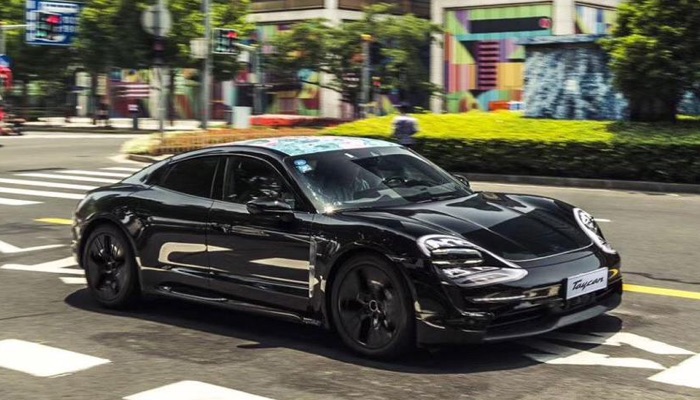 The Porsche Taycan is the car makers  fully electric vehicle and Porsche is launching the car later this year.

We have yet to see the final design for the car, but Porsche has now release a new video showcasing their prototype Taycan, the design that cam be seen in the video is expected to be similar to the final car.

The car was recently shown off in Shangai in China, Porsche will officially unveil the car this September and we will have full details on it then including performance figures etc.

We are really looking forward to finding out more about the new Porsche Taycan, it is already a popular car for Porsche with orders of more than 20,000. Porsche have had to double their production of the car even before it launched.