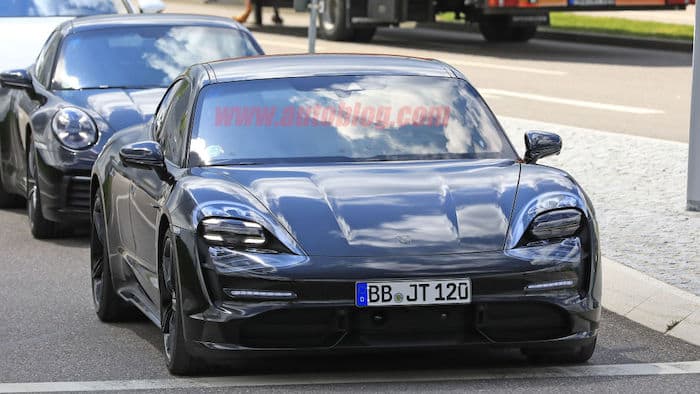 We have seen lots of photos of the prototype of the Porsche Taycan, this is Porsche’s first full electric sports car and now some photos of the car have been leaked.

The new photos show a production ready version of the Taycan, there appear to be a number designs changes over the prototype we saw previously. 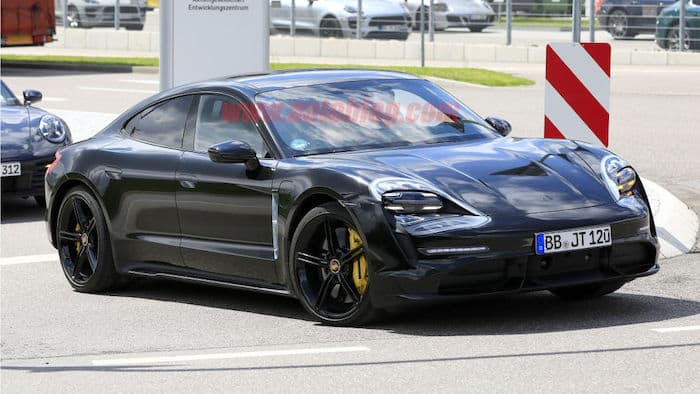 Porsche announced back in March that their new Taycan had entered the final stages of testing ahead of its official unveiling later this year. 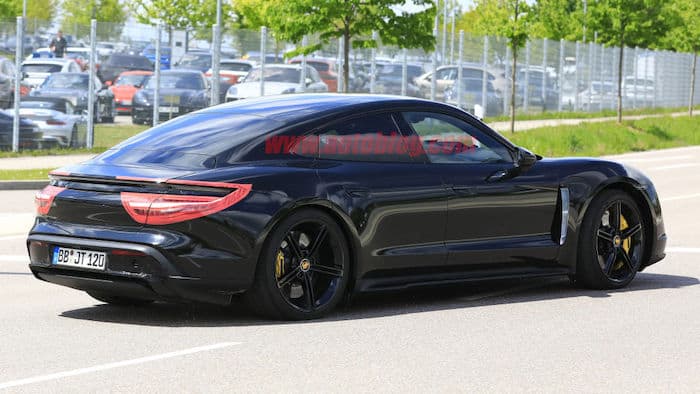 The Porsche Taycan will be made fully official in September, the car is already popular with more than 20,000 people having paid a deposit for the car. 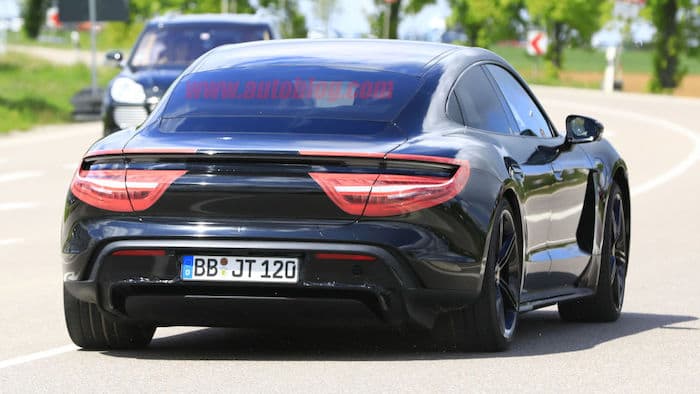