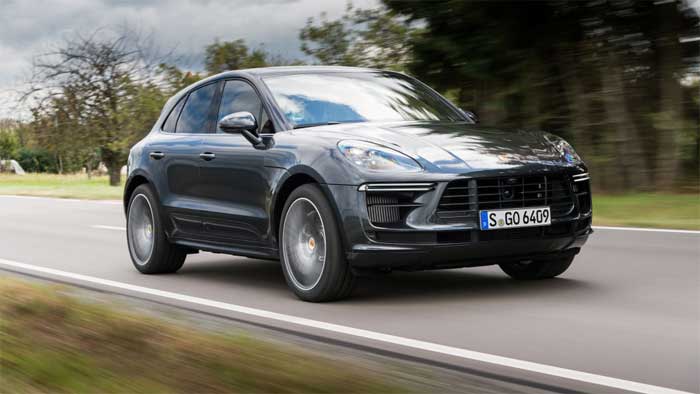 We already know that Porsche plans to take the popular Macan SUV and make the ride electric for its next iteration. Many European car brands are moving to EVs to meet the ever-increasing emission and fuel economy guidelines handed down by the EU. Porsche has now announced that the current Macan will live on until at least 2024.

Porsche says that the Macan will be sold alongside its EV replacement until at least 2024. The next-gen Macan due out in 2021 will be available with an exclusively electric powertrain. The current generation gas-powered Macan will soldier on.

That means that fans of the Macan as it is today who aren’t interested in an EV will be able to get a gas version for at least a few more years. The Macan is a very important vehicle for Porsche as it was the best-selling model in 2019.