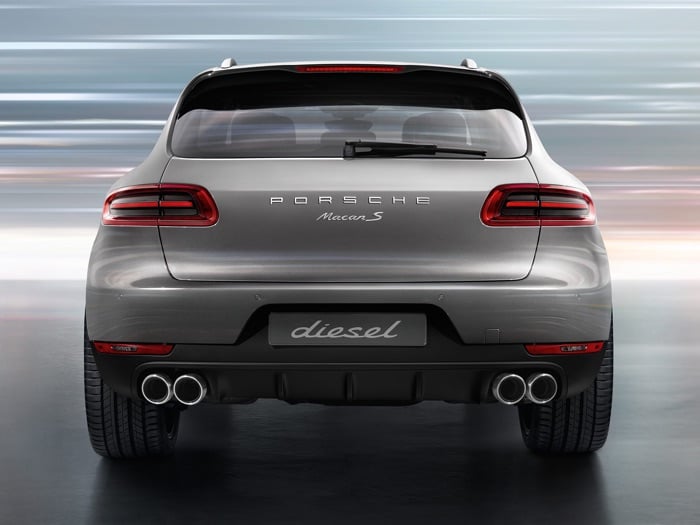 Back in September Porsche announced that it would not longer make diesel cars, the company has previously offered diesel engines in the Cayenne and Macan and Panamera cars.

Porsche has been working on hybrid and electric technology and their first fully electric sports car, the Taycan is coming soon.

We had previously heard that the reason for this could be because of the Volkswagen diesel scandal, Porsche has said this is not the case, the company has decided to stop producing these becuase of their plans for hybrids and due to customer demand.

Did this decision arise from the current allegations of software manipulation in diesel engines, or based on the ongoing discussions about driving bans?

No, neither of these! The changed conditions on the market – falling demand for diesel models and growing interest in hybrids – have played a decisive role. We are honing the core of our brand and consistently focusing our company on the mobility of the future. We are concentrating on three pillars: further optimised combustion engines, plug-in hybrid models, and electric sports cars. 2019 will see Porsche launch the Taycan – the first fully electric sports car on the market.

You can find our more details about Porsche’s plans for their future vehicles over at their website at the link below.