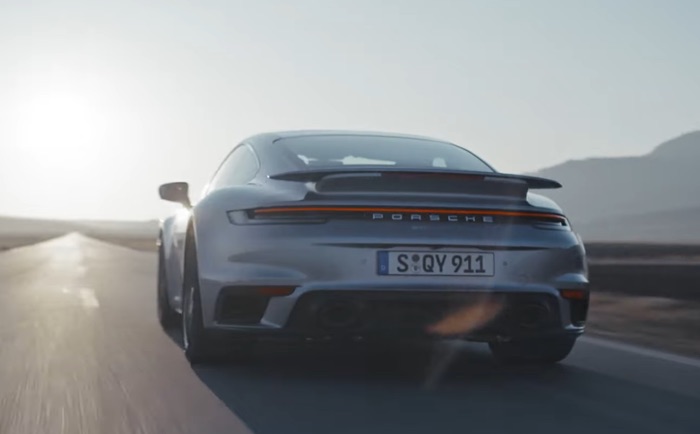 The Porsche 911 Turbo S was made official last week, we have seen a number of videos of the car and now Porsche has released another video.

The new 911 Turbo S is an impressive car, it comes with some impressive performance and is the fastest 911 Turbo that Porsche has ever produced, so fast it is faster than the previous generation 911 GT2 RS.