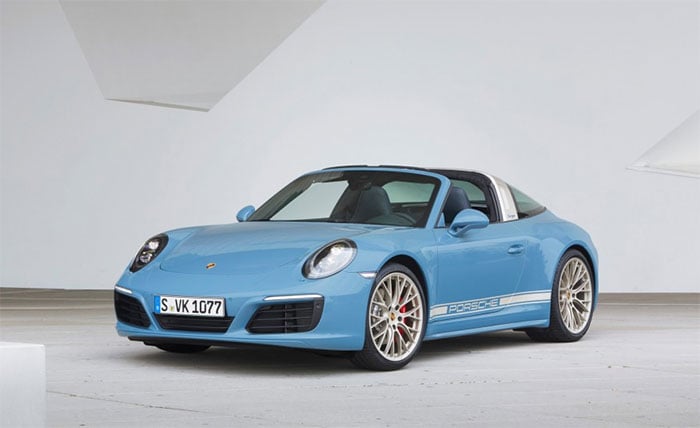 The Porsche 911 Targa 4S Exclusive Design Edition was announced back in August, there will be just 100 units of the car made

This new exclusive Porsche 911 Targa 4S was designed by Porsche’s flagship dealers and it comes with an Etna Blue, this color was previously used on the Porsche 356B.

Pricing for the new Porsche 911 Targa 4S Exclusive Design Edition has yet to be announced, but as only 100 are being made it is expected to command a premium over the standard 911 Targa 4S.