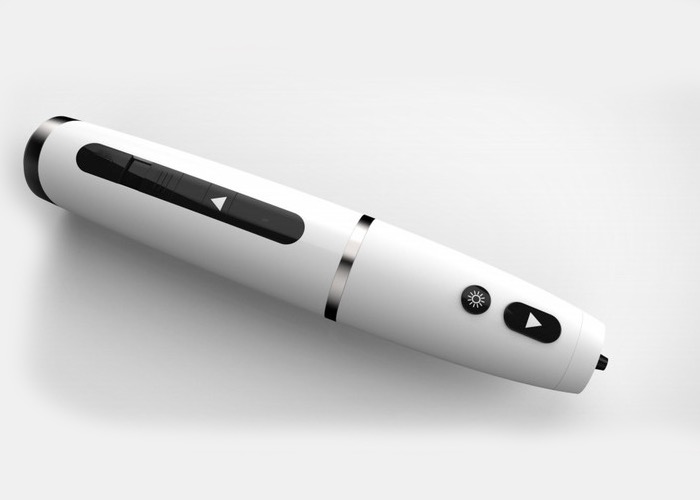 This week during the Polychrome World event this month, Future Make unveiled its new 3D printing pen to the world in the form of the Polyes Q1 which uses a liquid resin and a photo curable UV process to create the plastic rather than a hot end as with other 3D printing pens.

Whilst using the Polyes Q1 3D printing pen the liquid resin is instantly solidified by exposure to a UV light and requires no heat. Making it much safer for users when compared to other filament extruding pens that can cause burns to the hands and skin.

The Polyes Q1 will soon be launching over on the Kickstarter crowdfunding website to raise the required funds to help take the project from a prototype and into manufacture. To learn more about this innovative and next-generation 3D printing pen watch the video below. 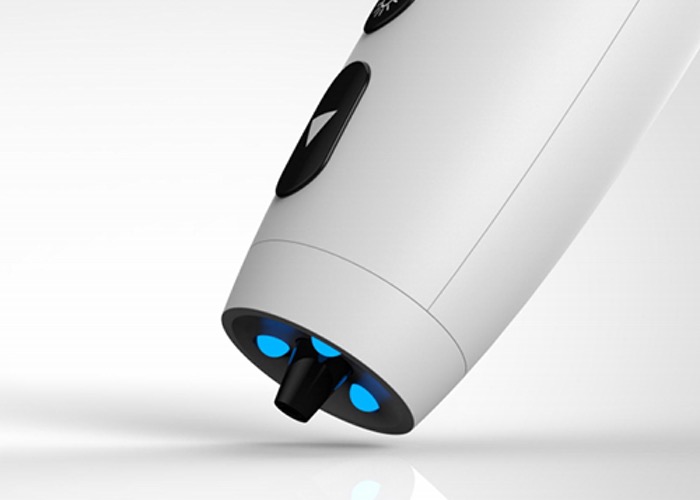 Designed by top brand design company, Polyes Q1 is the most adorable and durable 3D printing pen with top technologies in it. Essentially, its function is to 3D draw objects, but, the technologies in it are not the same as the current 3D printing pens in the Market. It is a light-curing process without any hot nozzles or bad smell, which is a huge breakthrough for 3D printing industry.”