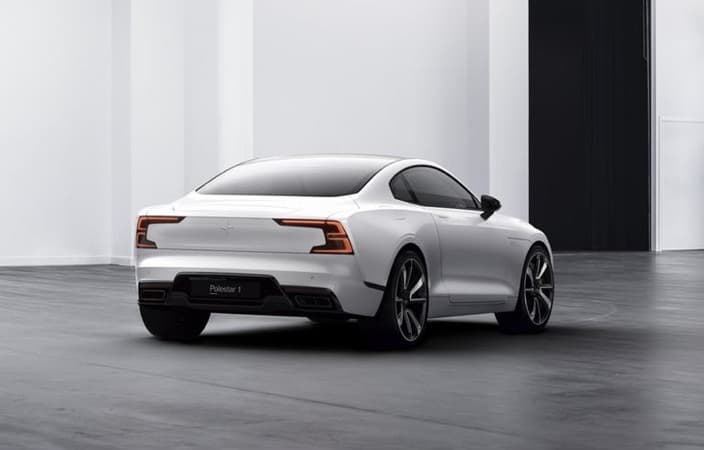 Polestar has announced that it has conducted the first crash test of the $155,000 carbon fiber bodied Polestar 1. The car was flung into a stationary barrier at 56km/h to simulate a front crash. Engineers were on hand to see if the car held up to the crash test.