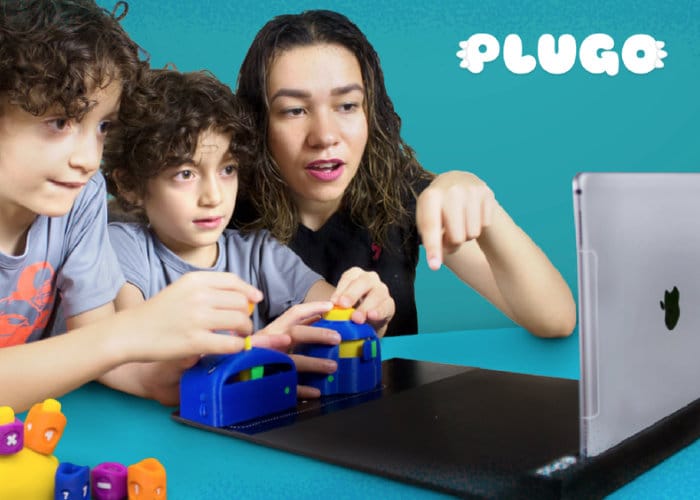 PlayShifu has created a new immersive educational augmented reality gaming system called the Plugo which offers a tactile digital gameplay system designed to enhance STEM learning. Watch the demonstration video below to learn more about the unique AR system which is this week launched via Kickstarter to raise the required $25,000 needed to make the jump into production.

PlugoIs described as a “gaming system fuelled with the power of augmented reality that comes with four gaming kits: Quest, Count, Link and Steer. No wires, no electronics or additional hardware; our gaming system requires minimum effort to set-up and play.”

Early bird pledges are available from $35 for the starter Plugo kit with delivery to certain countries expected to take place during March 2019. “With Plugo, your child can interact and play using various kits. They won’t even realize they’re learning math, vocabulary, dexterity, logical reasoning, critical thinking and so much more.”

For more information and a full list of all available pledges visit the official Plugo Kickstarter campaign page by following the link below.