At CES this week Plextor has unveiled a new pro version of their M3 solid state drive (SSD) which measure just 7mm in thickness and brings a 7 percent improvement over the standard M3 SSD, currently available. 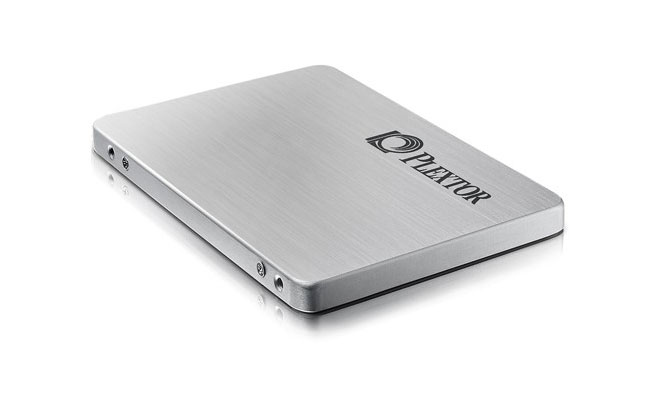 Similar to the M3, the M3 Pro uses the latest SATA 6Gb/s (SATA III) interface, a server-grade controller from Marvell, and flash memory from Toshiba. Unfortunately no information on pricing has been released as yet by Plextor.